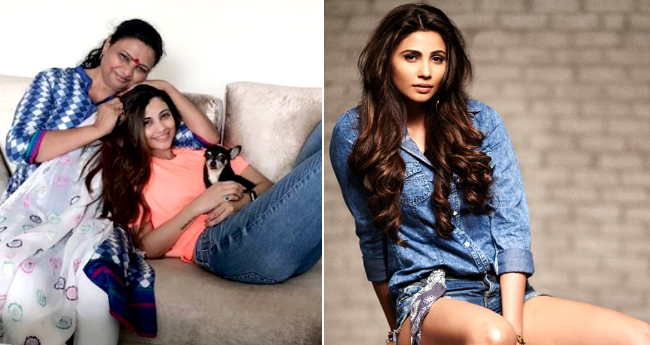 Hottie Daisy Shah has been relishing success in the Hindi film industry. Daisy, who had commenced her profession as an assistant choreographer and was witnessed as a background dancer in the super hit Tere Naam, got her big breat opposite Salman himself in the movie, ‘Jai Ho’.

She has worked in just a few films, but all the flicks had performed positively at the box-office.

#happymonday guys! A lot of you have been asking me to come on Insta live.. So let's do it. Send in your questions below and I shall answer as many as possible tomorrow afternoon on #instalive 😘 See you there.🎉 #onemillion #instafam #excitedmuch

With her most popular dialogue, “My Business Is My Business, None Of Your Business” in the flick Race 3 gained her supreme attention all over the web.

The beauty during her early days was crowned miss photogenic in Miss Dombivali competition. At that time, she was doing 10th Read a few more interesting facts about the actress –

In her interview, she also told media people that she never asked Sallu for work however the actor has always been a counselor to her.

“I never told Salman I want work. When the right project comes along he will be the first person to come and tell you. Salman makes sure that everyone grows along with him.

“He is not somebody who will step on your shoulder and move ahead, he will make sure that whoever is with him, he/she should grow with him and that is the best thing about him.”

“I never thought about acting, I wanted to be an air hostess. You will never get anything in your life which is not written in your destiny. There are ways to portray your talent. I am glad I found Salman Khan when it comes to work in this industry. I hope that people who really want to make it, find their Salman Khan some day.”