Today is the most favorite and special day for all the siblings, especially for all the brothers and sisters. Yes, it is Raksha Bandhan which is one of the popular and most celebrated festivals of India. The festival is all filled with love, social gatherings where sisters tie a sacred knot (Rakhi) on the hands of their brothers and in return their brothers swear to protect them lifelong.

Well, it’s not just commoners but even our Bollywood celebrities celebrate this festival with much fanfare and share all the beautiful pictures on their social media. We have seen B-townies often giving us major sibling goals and also giving us major inspiration to love our brothers and sisters and have all the fun.

But do you guys know, there are some popular celebs who have shared the screen space with their real-life siblings in many movies. If you don’t recollect then take a look at the list here: The popular Bollywood brother-sister Jodi Shraddha and Siddhanth have given us major sibling goals. The duo starred together in the film Haseena where they played brother-sister onscreen. The movie failed to create wonders but Sid and Shraddha would have enjoyed working together. 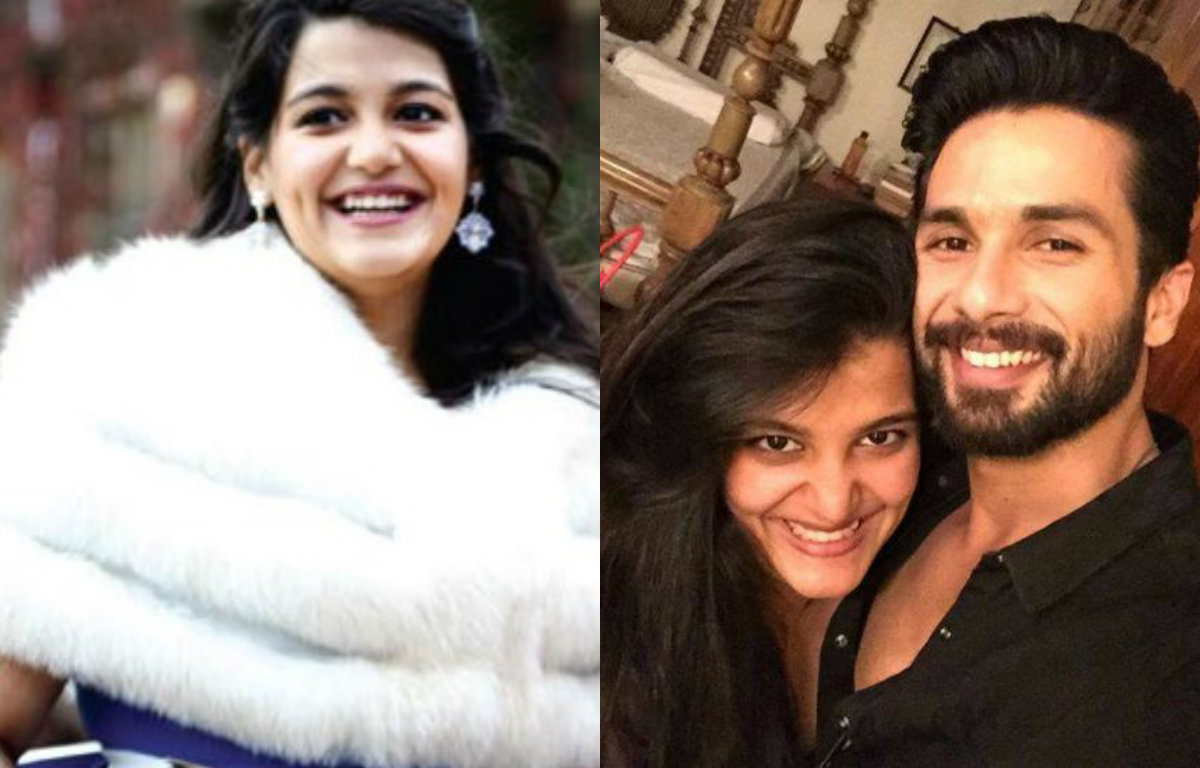 Shahid is a popular Bollywood star, however, it was Sanah’s first outing in the film industry that too with her brother in Shandaar. It couldn’t have got better for Sanah to share the screen with his big brother. 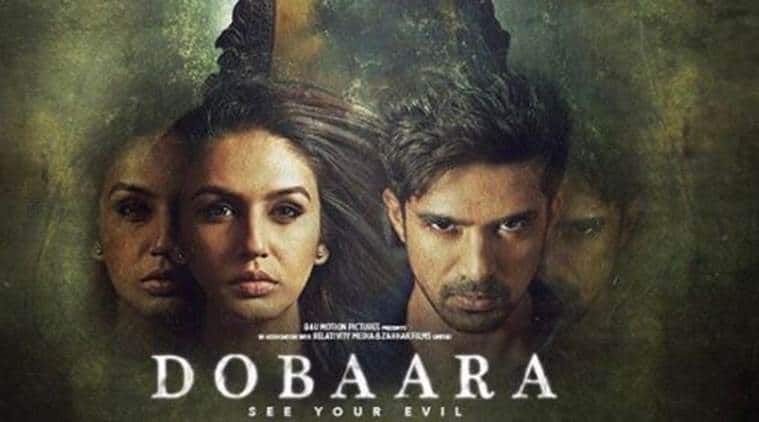 The popular brother-sister Jodi of Bollywood starred together in the film Dobara: See Your Evil and it was a delight to watch them together. 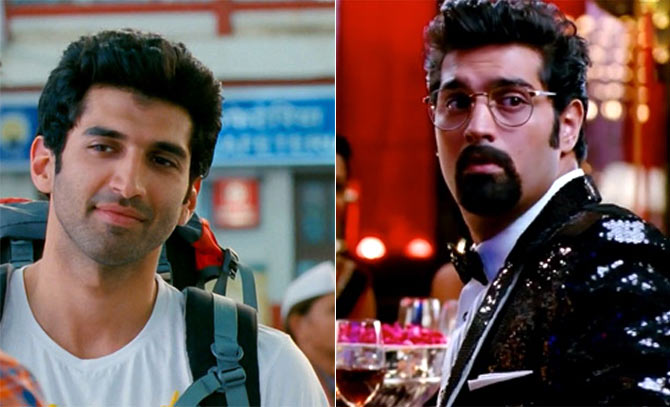 Aditya’s role in the movie was well appreciated for his amazing camaraderie with Ranbir Kapoor, however, in the film’s second half it was Aditya’s brother Kunal who won hearts with his amazing acting. The Kapur brothers simply rocked. The Khan duo came together onscreen for the first and the last time in Mela which released in the year 2000. The film was a huge flop but fans got a glimpse of this two brothers onscreen. So folks, would you like to see these popular siblings jodis together onscreen again? Tell us in comments.