Football is one of the most watched sport in the world. Cristiano Ronaldo and Lionel Messi are its greatest superstar in present times. Messi, Ronaldo and Chhetri are the reason why the sport is gaining popularity in our country.

About a week back, in a football world cup match between Iceland and Argentina, Messi missed a penalty. Lionel Messi said he’s angry and hurt after missing a penalty in Argentina’s 1-1 draw with Iceland at the World Cup on Saturday.

In the next match against Nigeria, Messi scored goals and fans got hope. Something happened behind the scenes which will make you respect Messi even more. 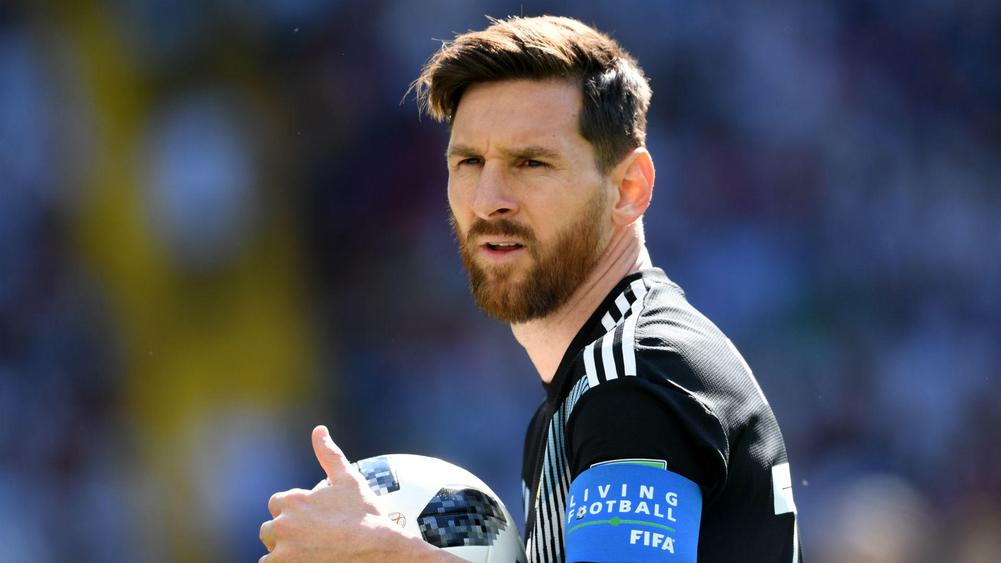 Before the match, a reporter told Messi that his mom had given him a red ribbon as a lucky charm and he would give it to Messi if the maestro wanted it.

On 26th June, after Argentina’s win against Nigeria, the reporter asked him if he remembered receiving the ribbon from him. 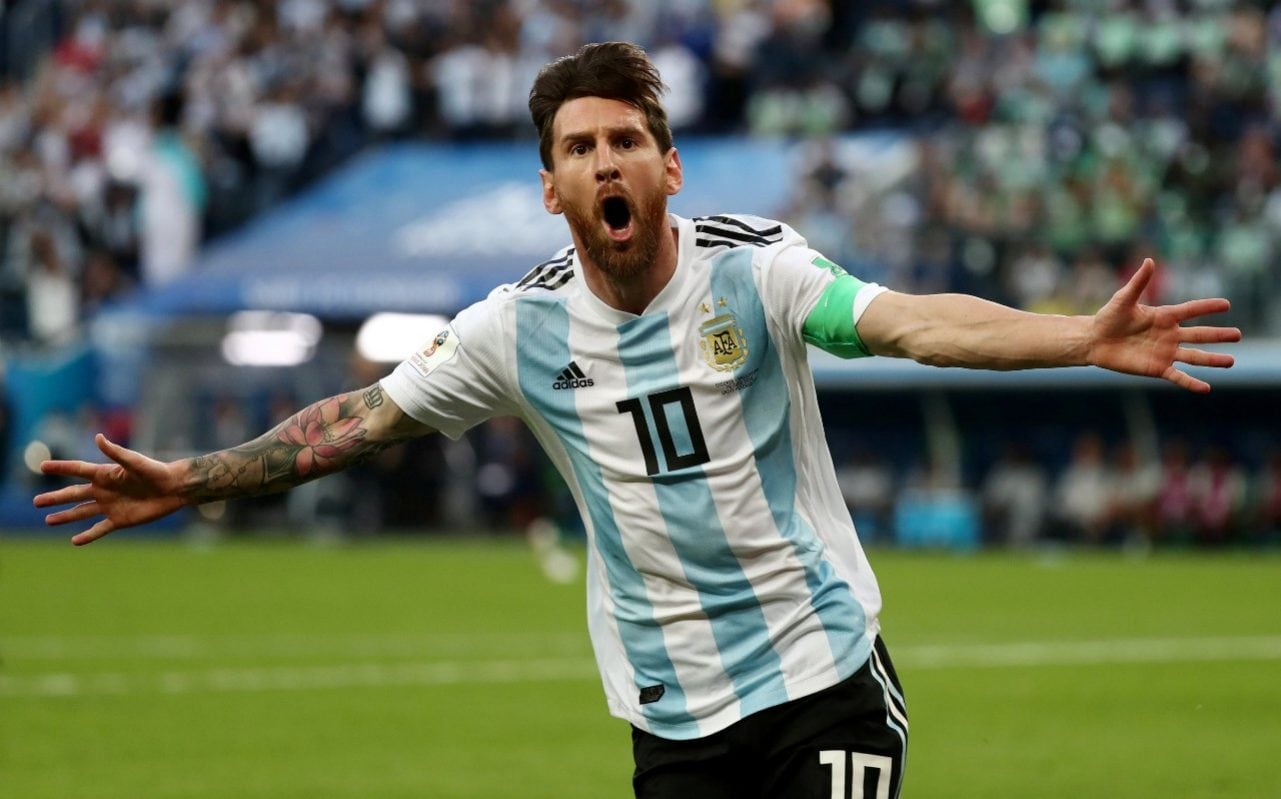 The legendary football player then told him that he did and was wearing it on his foot. Have a look at the video:

God I love Messi so much, he's the best ever, I can't believe how good he is. pic.twitter.com/f2nzpGRSGd

Being a legend himself, he didn’t need a lucky charm to prove his worth, yet he wore it as a blessing from someone’s mother. And mother’s blessings always works.