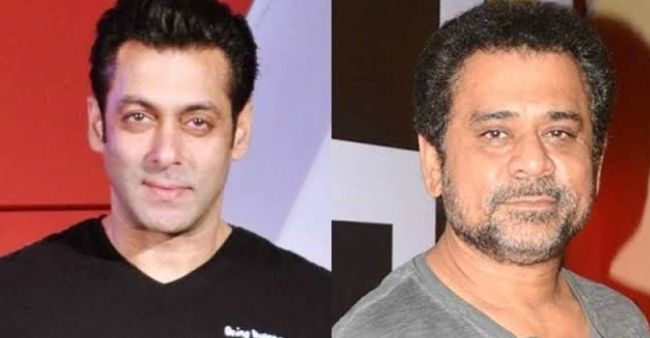 When it was announced a few days ago that Salman Khan and Anees Bazmee would be reuniting as star and director for a comedy film, marking their third collaboration after 2005’s superhit No Entry and 2011’s blockbuster Ready, everyone’s mind immediately went to No Entry 2, which has been in the news for quite some time.

However, a day after these reports were published, another news report disproved them, with director Anees Bazmee denying the claims in an interview with Bollwood Hungama.

Now, According to the Bollywood Life although Anees Bazmee and Salman Khan aren’t working together again in the immediate future doesn’t rule out the possibility of a No Entry sequel. The sequel to No Entry is anticipated to go through with Salman Khan as the hero, but in a larger role than in the first film, in which he had little more than an extended cameo.

So, who will be directing it, you might be wondering. According to the sources of Bollywood Life they goes on to say that although Anees Bazmee isn’t in part for unclear reasons, another Director is likely to be brought in. Would it be someone with whom Salman has previously collaborated, a seasoned veteran with whom he has yet to collaborate, or a newcomer eager to establish a name for himself?

Unfortunately, we don’t know anything about that at this time, and we’ll have to wait for more information regarding the director’s identity in the No Entry sequel.