Rs 13000 relief to old man who travelled on train ticket dated 1,000 years in the future 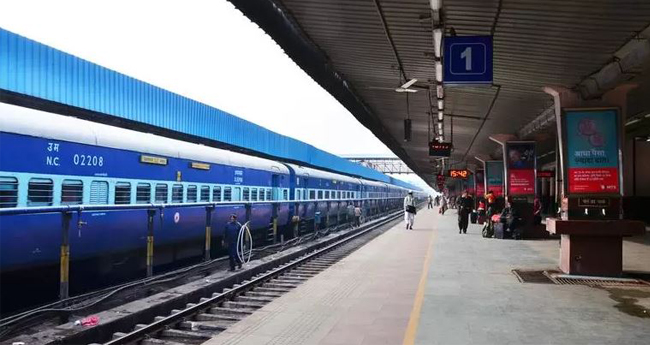 As per shocking report, a 73 year old person who was expelled from a train by force as his ticket boasted of the incorrect date. His ticket had a 3013 date (1,000 years in the future)

Retired professor Vishnu Kant Shukla got on to Himgiri Express for a trip to Jaunpur from his city, Saharanpur, on November 19, 2013.

But the train ticket examiner (TTE) was shocked to see Vishnu Kant’s ticket as it was dated for 3013. At once, the train staff removed Vishnu Kant Shukla from the train at Moradabad. On June 12, Vishnu Kant Shukla was given compensation by a consumer court in the city of Saharanpur.

Shukla told media people, “I retired as head of the Hindi department from JV Jain Degree College in Saharanpur. In short, I am not a person who would travel by train with a fake ticket and here was a TTE who humiliated me in front of everyone, demanded I pay a penalty of Rs 800, and even got me evicted from the train. It was an important journey as I had to visit my friend whose wife had expired.” After reaching his home city i.e. Saharanpur, Vishnu Kant had lodged the case in opposition to the Railways in the consumer court.

The filed case continued for a period of five long years.

On June 13, the court took the final decision favoring Shukla and fined the Railways Rs 10000 as they caused mental harassment. In addition, the court also slapped an extra Rs 3,000 compensation. The court viewed, “To de-board a person of an advanced age in the middle of a journey causes a great amount of physical strain and mental harassment. This clearly shows there were flaws in services provided by the department.”

Railways administrators refused to remark on the issue.