After Ruling Hearts With Daily Soaps, Ekta Kapoor May Come Up With Desi Version Of The Game Of Thrones

Ekta Kapoor is the undisputed queen of daily soaps and has been ruling the small screens since ages. Majority of her shows have been a hit among the viewers and some are still ruling the hearts and the TRPs as well.

Well, the latest news will definitely get you excited as there is a strong buzz that Ekta Kapoor is all set to treat her fans with the desi version of hit series The Game Of Thrones. Can’t believe, even we can’t! Well, it can definitely happen in near future.

A source revealed, “Though not an official adaption, the project will have the feel and look of the medieval drama.” Another source said, “It will have heavy dose of sex in it.”

As of now, there are talks about this show but we are really excited the show will be a multi-starrer one and we are so eager to know, whom will Ekta opt for in this popular series. 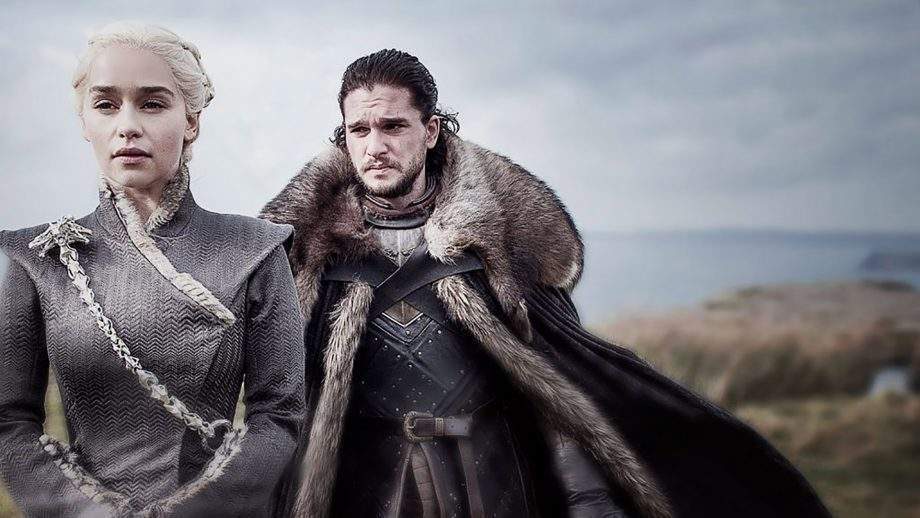 Let’s keep fingers crossed and wait for the official announcement!