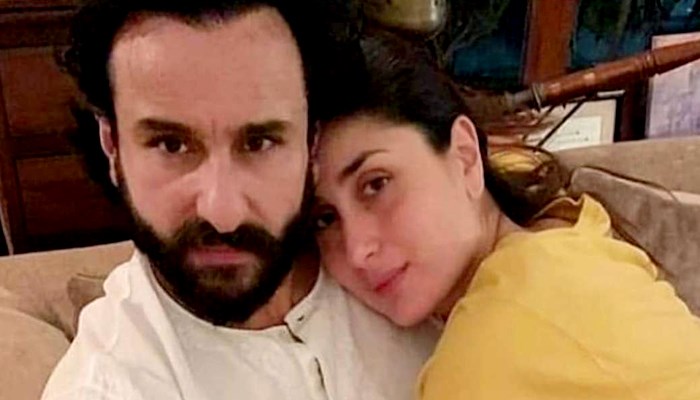 If there was any particular mantra for a happy relationship, then most of us would have a successful marriage. Sometimes, especially during this digital world, it seems to be very much difficult to maintain a cordial relationship. While both the man and woman work equally to bring up the family, the concept of equality holds an important role. In order to maintain a healthy relationship, both man and woman should never take each other for granted and they should be ready to share their responsibilities in equal ways. 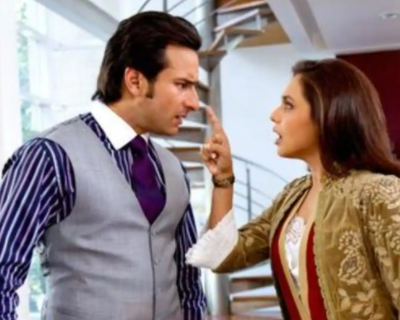 One of the perfect examples of such a couple is Saif Ali Khan and Kareena Kapoor. Both fell in love during the sets of the movie Tashan and they started dating in the year 2007. Both of them broke the stereotypes of age, religion, and a lot of other factors. Kareena Kapoor and Saif Ali Khan got married on the 16th of October 2012, after five years of dating. 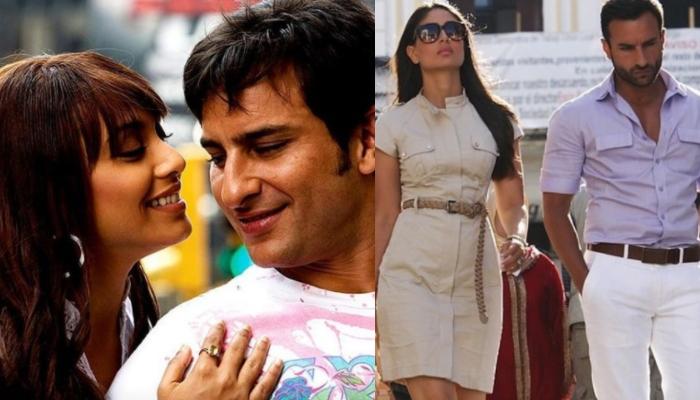 There were a lot of people who warned Kareena against her plan in tying the know with Saif, but she did not care about it as she was madly in love. The couple welcomed their first child Taimur Ali Khan in 2016, and at the moment, they are expecting their second child.

Celebs Like Dia, Mira Made People Sit Up & Take Notice With Their Style...

Sridevi’s Films Like Bhagwan Dada, Army & Others You Probably Missed...

Randhir Kapoor Had Given An Adorable Nickname To Shahid While He Was Dating Kareena...