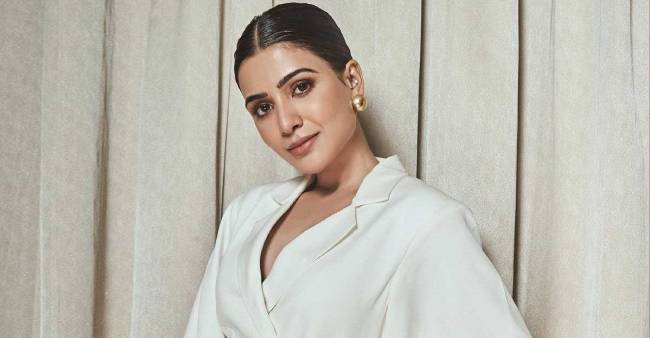 Samantha Ruth Prabhu on Thursday shared a glimpse of her upcoming film, Yashoda. The teaser of the movie showed the actress waking up in a room and she seems confused as to where she is. She is alone in the room. Her character reaches out to touch the pigeon outside the window, revealing that she has been caged in a very complicated labyrinth.

Sharing the teaser on her Instagram, the actress wrote, “very excited to present to you the first glimpse of our film.”

The movie hints at being a sci-fi and is set to hit the theatres on August 12th this year.

From Heropanti to Baaghi: Tiger Shroff’s punches has been getting more brutal with his each action franchise...