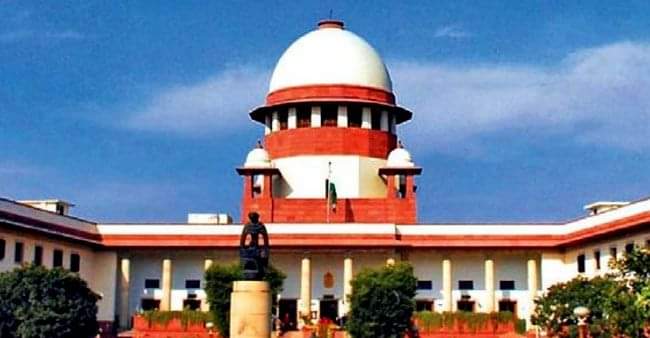 Many farmer unions are still protesting against the farm laws in Delhi and insisting on holding a tractor rally on Republic Day. Centre then filed the petition in Supreme Court regarding that rally. The Supreme Court on Wednesday told the Centre that the top court cannot be the first authority to deal with it, instead it’s upto Delhi Police whether to allow farmer’s entry into Delhi or not.

Supreme Court clearly refused to make any decision about the proposed rally and called it totally a police matter. A bench headed by Chief Justice S.A. Bobde said “we have not taken charge of the matter except one issue.. it’s totally a police matter. They are allowing them withdraw. Police is main authority here and court cannot pass orders.” The bench stressed that the Delhi Police have all the rights to take a decision over the issue, and not the Supreme Court. 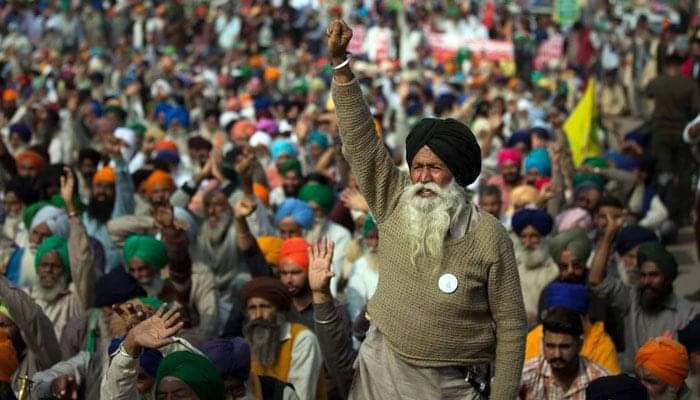 After the court’s decision Centre withdrew the petition seeking restraint orders against the farmers from entering Delhi. Even in the last hearing, which was on January 18 ,the Chief Justice told the Centre’s counsel that the police have all the powers necessary to maintain law and order. They should decide whether they can allow farmers to enter in the city or not.

The Chief Justice said, “Who should be allowed and who should not, and number of people will be dealt by the police. We cannot be the first authority to deal with it,”  The bench insisted that Delhi Police are the only authority to decide how many people can enter in the city in such conditions.

Centre in the plea said that thousands of farmers are camping at various Delhi borders. The Chief Justice replied the court has not taken charge of the matter, and its intervention has been misunderstood. “We are not going to tell you about your powers,” the Chief Justice told the Centre’s counsel.