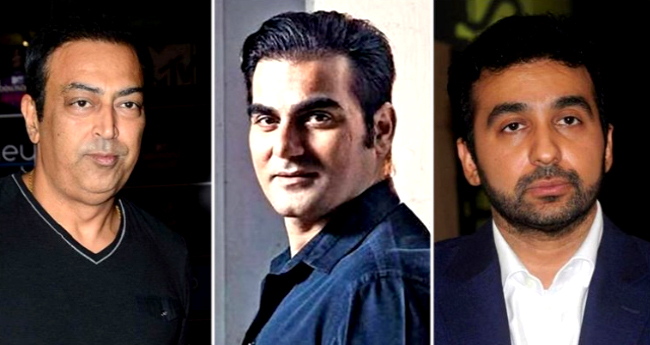 Arbaaz Khan said, “I answered all the questions asked by police. It’s an ongoing investigation and i will continue to co-operate with the probe.” These lines were said by Arbaaz after the interrogation was done.

Actor Arbaaz Khan confesses his betting charges and says that he will cooperate with the cops for any further investigation.

In the year 2013, three players of the IPL team Rajasthan Royals were charged for spot-fixing the match. The three names include Sreesanth, Ajit Chandila, and Ankeet Chavan. These players were suspended and in the investigation, it was also known that the late Wrestler Dara Singh’s son Vindu Dara Singh has connections with the bookies. He was released on a bail after 13 days of his arrest and he also claimed to be innocent. But, after the Arbaaz’s incident, Vindu’s name is expected to come out once again.

Shilpa Shetty’s husband Raj Kundra the former co-founder of the team Rajasthan Royals was questioned about his links in the IPL betting by the Delhi Police and he admitted on betting on his own team and was later suspended by the BCCI from the team. The Supreme Court banned him from all cricket activities for life for good measures.

In countries like Sri Lanka, South Africa, Australia, England and New Zealand; betting is legal but this is not the same in India. Betting here is considered illegal.