You Don’t Know The Secret Love-affairs Of Bollywood Celebs 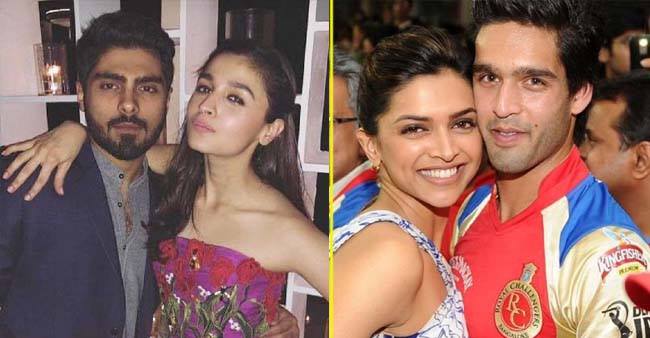 Like-up or break-up is a part of Bollywood. We often hear about the link-up rumours of celebrities as celebrity and love affairs go hand in hand. Some celebrity accepts their relationship while some not. So, let us take a look at a few celebs you never knew were once dated each other.

The actress broke million of hearts when she married to Ranveer Singh. However, the actress after her break up with Ranbir Kapoor dated Siddharth Mallya, liquor baron Vijay Mallya’s son. Though they never confessed about dating each other but their frequent public appearance said it all. 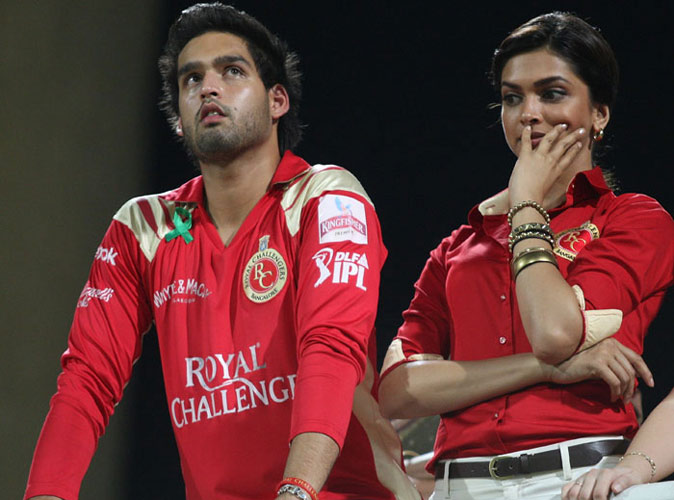 The Raazi actress is currently dating Ranbir Kapoor after break-up with Sidharth Malhotra but only lesser know that she has dated her childhood sweetheart named Ali Dadarkar. It was before Alia’s big Bollywood debut Student of The Year. She as of now is in good terms with Ali and even follows him on social media platform Instagram. 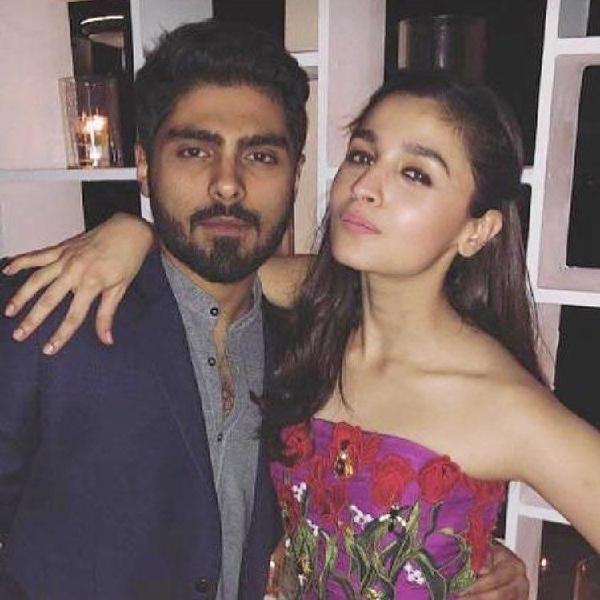 The global icon who tied the knot with American singe Nick Jonas last year in December was surrounded by many link-up rumours. She was also in a relationship with her Love Story 2050 co-star Harman Baweja. They were also seen in Ashutosh Gowariker’s What’s Your Raashee? But they parted ways and Harman even attended Priyanka’s wedding reception. 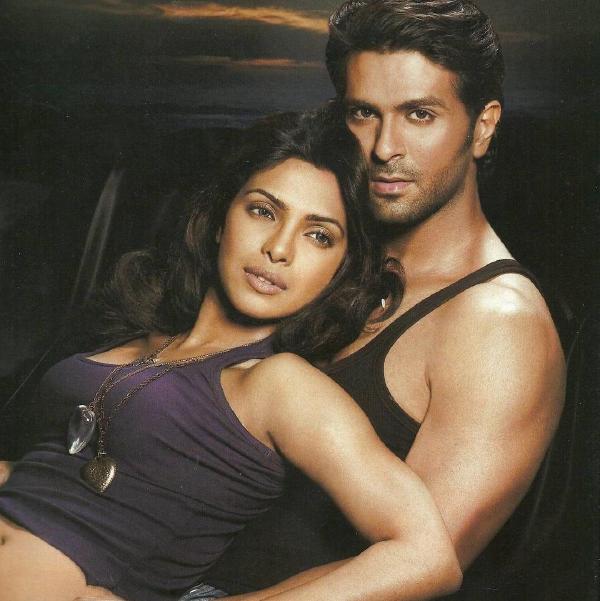 The Manikarnika actor who is now married to singer Neeti Mohan was Deepika Padukone’s first boyfriend. When she came to Mumbai, he was her first friend and then boyfriend. They were in a relationship that lasted for three long years. 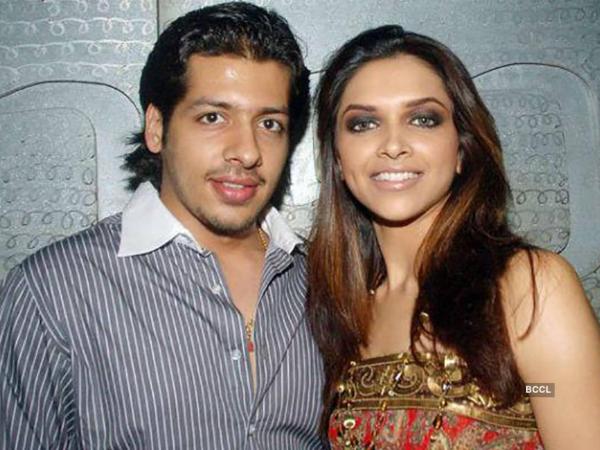 The actor is currently in relationship with Malaika Arora who was Salman Khan’s sister-in-law. But, she separated to Salman’s brother Arbaaz Khan and now dating Arjun. Also, Salman Khan has played a huge role in making the career of Arjun Kapoor, but you might not know that Arjun was in a relationship with his sister Arpita Khan. However, Arjun and Arpita have taken their separate ways and now Arpita is happily married with Aayush Sharma. 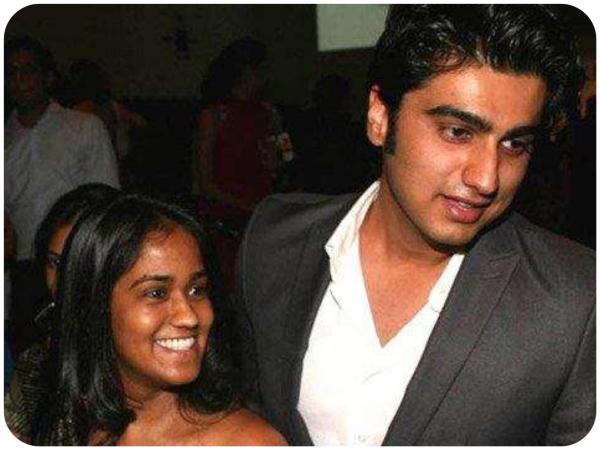 Jacqueline Fernandez once was in relationship with the prince of Bahrain. It is before her Bollywood debut. The actress was in a long-distance relationship with Hassan Bin Rashid Al Khalifa but they got separated in 2011. 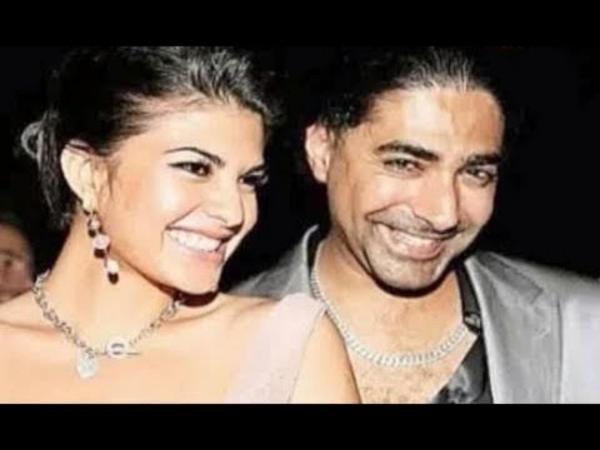