Shah Rukh Khan’s ‘Zero’ finishes the shoot, movie to be released on 21st of December 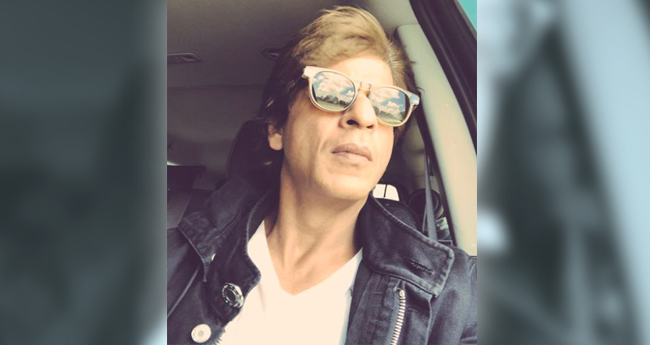 ‘Zero’ the next most awaited movie of Shahrukh Khan is getting media coverage even before its release. King Khan of Bollywood will be seen playing a dwarf for the very first time in his career on the silver screen. The filming of Zero is completed and the climax was shot at NASA.

The movie brings together the ‘Jab Tak Hai Jaan’ trio Shahrukh Khan, Anushka Sharma and Katrina Kaif. With the wrapping of the shooting schedule, SRK wrote on social media “A film never finishes…but so many beautiful things come to an end around it. Thanks everyone for a very fruitful & hectic shoot. #ZeroTheFilm.”

A film never finishes…but so many beautiful things come to an end around it. Thanks everyone for a very fruitful & hectic shoot. #ZeroTheFilm pic.twitter.com/Qw5McL2WiQ

The filmmaker Anand L. Rai told about naming the film as ‘Zero’, “Like the way we say that perfect is boring, imperfection is much interesting…Our film is also celebrating the same. The story of the film is celebrating a perfect love story of two imperfect people. Though the protagonist of the film is a dwarf but more than the physical disability of an individual, the story talks about the space of emotional incompleteness of our life.” He also tweeted when filming of the climax was done in NASA “Shooting climax on stage 21 for 21 DEC 2018 #zero.”

The teaser was recently released and fans are excited to see Salman and Shahrukh together on screen in a movie once again. The Karan-Arjun of Bollywood can be seen having a fun time together in the teaser. Talking about the film ‘Zero’ is a romantic drama featuring Katrina Kaif and Anushka Sharma along with Shahrukh Khan. Katrina is playing the role of a superstar in her reel life too and Anushka has been given a difficult task of portraying a girl with intellectual disability. Produced by the home production of SRK and wife Gauri ‘Red Chillies’ it is scheduled for release on 21 st of December.