Shahid Kapoor looks cute yet unrecognizable in an old Ad 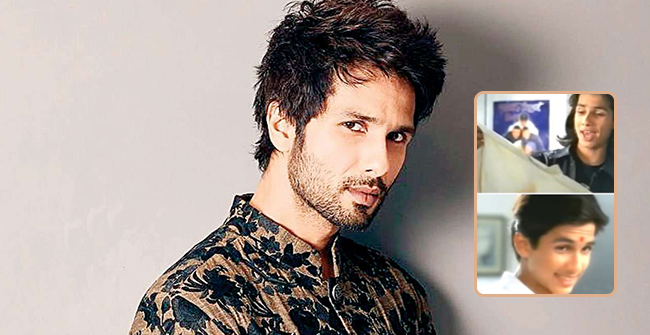 Actor Shahid Kapoor though had a family background in the Bollywood, he with his acting talent prove that why he deserves to be among one of the finest and talented actors of the B-town. In past two decades of his career time, the actor has come a long way to become what he is now.

Shahid Kapoor entered in film industry and did his Bollywood debut in 2003 with Ken Ghosh’s Ishq Vishk starring along with Actress Amrita  Rao. But before this movie, Shahid had done some advertisements and also been seen in few Bollywood songs as a background dancer.

Many people don’t know that the actor has worked as a dancer in Shaimak Davar’s dance group and even appeared as a background dancer with Aishwarya Rai in Subhash Ghai’s 1999 musical Taal. He has also appeared in Aryans’ music video of Aankhon Mein Tera Hi Chehra as a school boy in love. He also played the Complan Boy to Ayesha Takia’s Complan Girl in an ad. 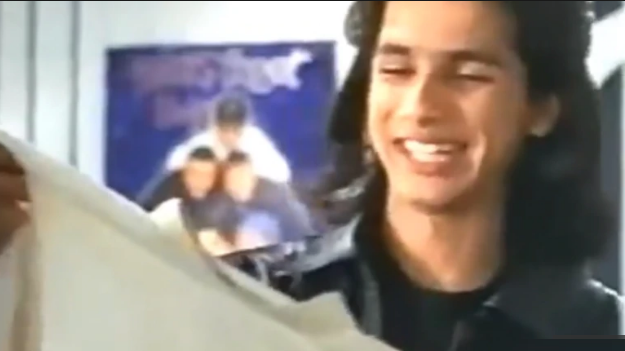 As we are talking about his previous work, today we have a special treat for all his fans.

On Facebook a Doordarshan fan page had shared an old television ad on Monday in which Ace actor is seen. In the ad he can be seen wearing a bad wig and playing a role of a biker brat in the ad for a detergent. In the clip, he can be seen entering the house and when his sister-in-law lets him know about the puja in the evening. He tells her his only white kurta is dirty and unwearable, which means he would not be able to sit for the puja. But the ‘bhabhi’ says she’ll take the stain out and if she does, he’ll have to chop off the long hair. The detergent removes the stain and then Shahid is seen in short hair and a white kurta in the next frame. 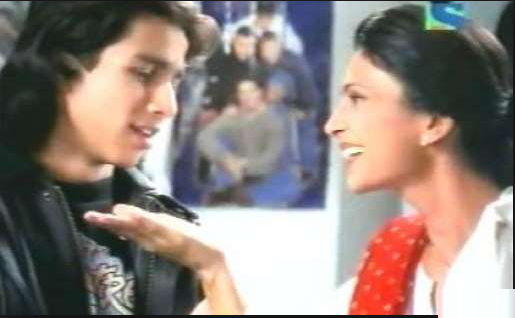 On the work front, Shahid Kapoor was last seen in film Kabir Singh. The movie did amazingly well at the Box office .