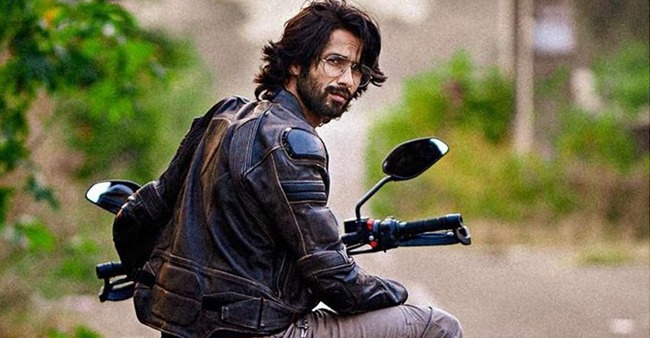 Bollywood actor Shahid Kapoor may soon wear the hat of the producer for the first time as he might come with a series based on author Amish Tripathi’s novel. The novels of Amish named the Meluha and Ram Chandra trilogies were in the news that were soon to be adapted into a series or a movie.

As per reports, Shahid Kapoor might have received a whopping remuneration of around Rs 70 crore to produce and act in a series based on Tripathi’s novel.  There has been no confirmation regarding the project and it seems that it is Shahid Kapoor’s first ambitious role as a producer and he has been very much excited to explore production for some time.

The novels of Amish Tripathi are written in a gripping and extravagant manner so the makers of the movie might include the same grandeur and lavishness in the series. Shahid Kapoor has just wrapped up the shooting of his movie Jersey which is a Hindi remake of the Telugu movie of the same name. The movie is helmed by Gowtam Tinnanuri and also has Mrunal Thakur acting in it.

As per reports, Shahid Kapoor was approached by the makers of a movie that will be helmed by Rakeysh Omprakash Mehra. The movie is based on the character Karna from the Indian epic Mahabharat. Apart from the movie, Shahid had been shooting for a series created by Raj and DK. In the series, the South sensation Vijay Sethupathi will also be starring. It seems that Shahid Kapoor might have been also approached for the Hindi remake of the movie Soorarai Pottru starred by Suriya.