We all are aware of the fact that actress Kareena Kapoor Khan shares a special and loving relationship with her mom-in-law Sharmila Tagore. On her d-day, the actress puts on her MIL’s wedding lehenga that was passed on to her as a family treasure. Bebo had also shared that her MIL never stops her from putting on anything. 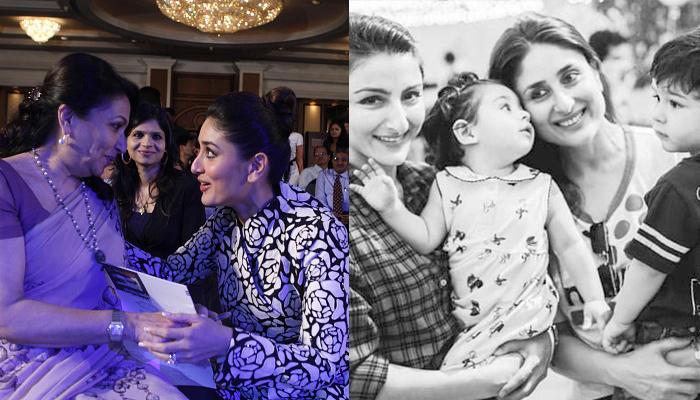 In the year 2019, Sharmila got a special invite by Kareena to be a part of her radio show, What Women Want, in which a proud MIL shared about the different characters of a female. On the same show, Bebo questioned her mom-in-law on the difference between a daughter and a daughter-in-law.

In her reply, Sharmila stated that a daughter is someone you have grown up with. So you know her character as well as nature, you are acquainted with the things that make her irritated and how to cope with that individual. But, when you become a mom-in-law, you will meet an adult and you don’t quite know what her nature is like, so it takes some time to know each other. The new girl that comes to your family as your daughter-in-law is coming to your house, so you have to welcome her with open arms and make her more relaxed. 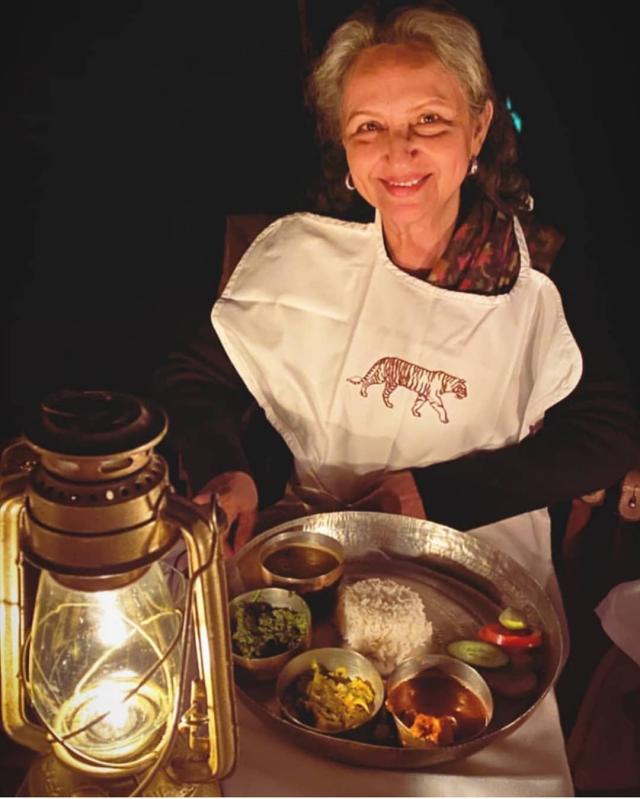 Sharmila also shared all about her own time when she became a bahu, and she stated, “I remember when I got married… I am a Bengali, I like my rice. And they were all roti-phulka eating people. I love my fish and Tiger hated fish. You know, that kind of adjustment. They seem very minor but they are not really, in the long run.”

Kareena’s relationship with her mother-in-law, Sharmila is a special motivation for all the ‘saas-bahu’ of the country. Once in a media talk, Bebo had called her MIL an eternal begum.