Aashiqui 2 girl Shraddha Kapoor has a handful of movies in which two are going to release soon and another one, she will start preparing soon. Shraddha Kapoor’s movie Stree’s trailer has already released in which actor Rajkummar Rao is also playing the lead alongside her. The movie which also stars Pankaj Tripathi and Aparshakti Khurana- is all set to release on August 31, 2018.

Recently, at the trailer launch of Stree, the actress revealed that she will pick up the badminton racket only after the mystery behind Stree is unravelled. Post the release of the movie Stree which is directed by Amar Kaushik, she will start the shooting for Saina Nehwal’s biopic, directed by Amole Gupte.

Saina Nehwal’s biopic already got postponed because Shraddha Kapoor had to finish some of her already pending projects.

According to a leading daily, “Shraddha had been practising badminton on a regular basis for months. She had to prepare herself excessively. It’s been a year and apparently, Shraddha hasn’t been able to ace the game. The Padma Bhushan recipient has been in constant touch with the team. She has allegedly told them that she will give a go ahead only when Shraddha is completely read.” 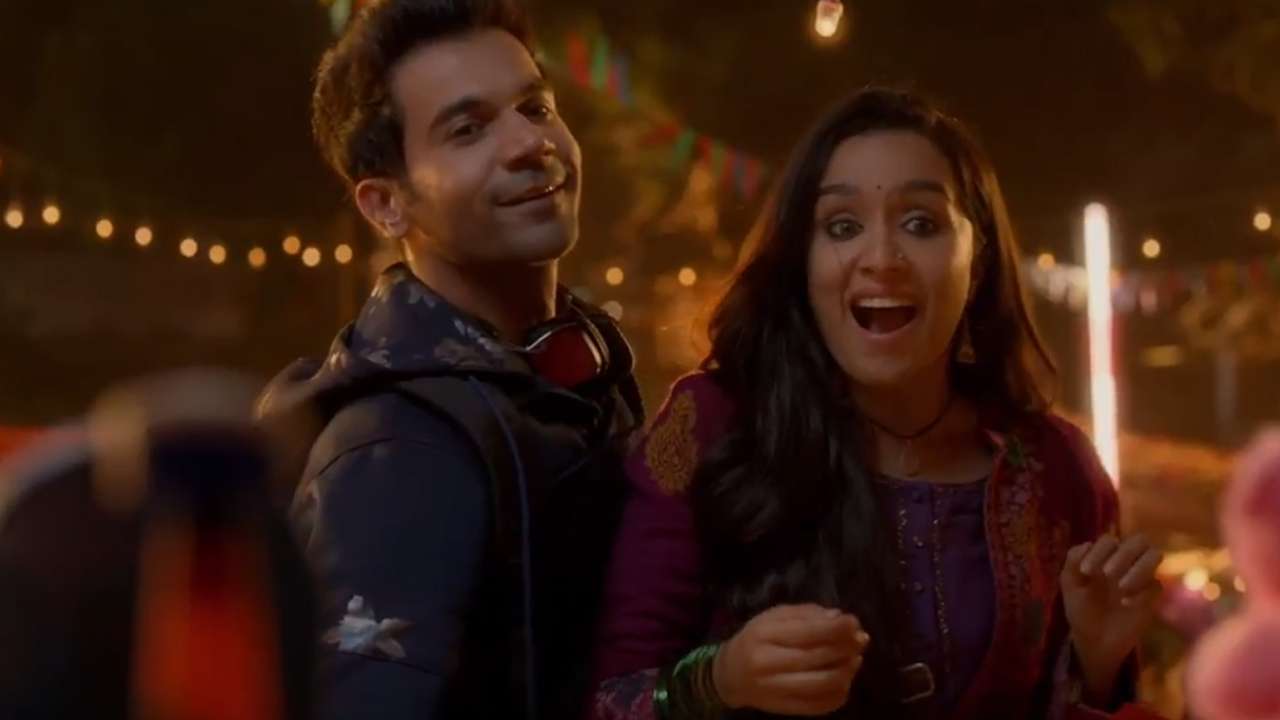 Talking about the delay of the shooting of the biopic, the source revealed, “Shraddha has been shooting back to back. She shot for Stree for around 20-22 days. Then, she had two big schedules for Batti Gul Meter Chalu. She’s now expected to begin work on Nitesh Tiwary’s next opposite Sushant Singh Rajput. So, there’s hardly any time for her to practice badminton.”

As we already talked about Shraddha’s upcoming projects which include Sahoo opposite the South Star Prabhas and Batti Gul Meter Chalu alongside Shahid Kapoor and Yami Gautam.

Batti Gul Meter Chalu is slated to release on September 21, 2018, and the story is based on the social cause and is shot in Uttrakhand. Yami Gautam will be seen playing the role of a lawyer while Shahid and Shraddha will fight against all the obstacles in the movie.

Shraddha’s last movie was Haseena which did not perform well at the box-office. Let’s see how Stree fairs on the ticket window.