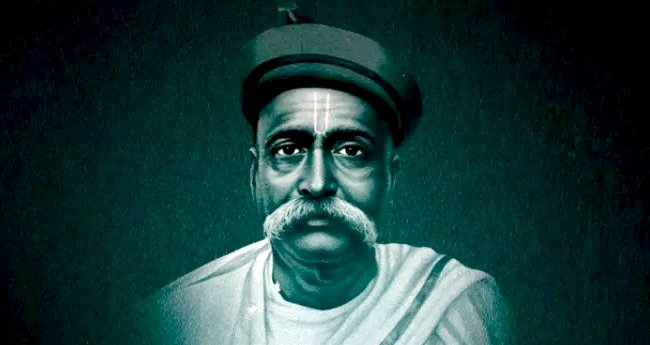 Every Indian must be aware of Bal Gangadhar Tilak, who was an independence activist. Apart from that, he was also a journalist, teacher, social reformer and lawyer. Gangadhar Tilak was born on 23rd July 1856.

Bal Gangadhar is well-known for his slogan, “Swarajya is my birthright and I shall have it!”

On the occasion of his 162nd birth anniversary, here are some of the unknown facts about Bal Gangadhar that you should know: