Sonakshi Sinha talks about disparity, asks not to label male or female-centric movies 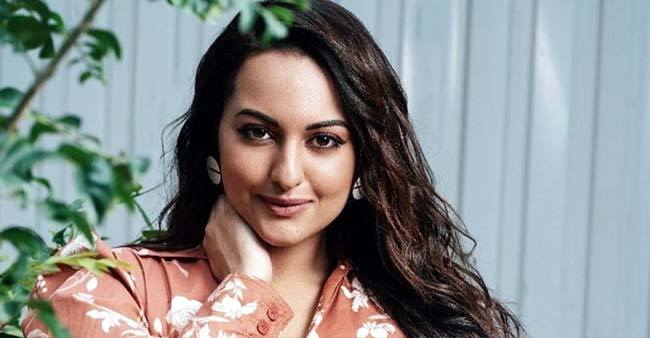 Sonakshi Sinha is a bold actress and loves to talk her mind without hesitating.  The actress is currently busy with the filming of her upcoming movie Khandaani Shafakhana.  The Rowdy Rathore actress is having great opportunities in Bollywood and her choice of films is just amazing.  She recently gave interview to a news biggie where she talked openly about the male-centric movies and female-centric movies and her opinion about them.

She said, “I want to be that actress whom a filmmaker can think of putting in any kind of film. I have been doing the same from the last nine years. That’s keeps me engaged with my work and makes me love it more.”

Khandaani Shafakhana is helmed by debutante director Shilpi Dasgupta.  In the flick, Sonakshi Sinha plays a girl that inherits her maternal uncle’s clinic. The movie features Varun Sharma and rapper Badshah.  According to the trailer, we can say that the movie is greatly dependent on Sonakshi and she says she is more than happy about. “It’s a great time to be an actress in Bollywood because we are getting such wide variety of scripts.”

However, Sinha does have a grudge against the labelling of such projects. She says, “I just want this whole thing of calling a film led by a female artiste ‘woman centric’ to go away because when an Akshay (Kumar) or a Salman (Khan) does a film, no one calls it a male-centric film. A film is a film. Period. We should stop categorising them. We should treat them as equals.”

Sonakshi also talked about the disparity and said that male stars reject films which have bigger female parts.  She said, “It’s true. This is a mindset that should change because I think it would be really nice to have men supporting women for a change. I would also like to see that in Hindi films.” She even held men answerable for this pattern.

Her movie Khandaani Shafakhana will release into the theatres on 2nd August.