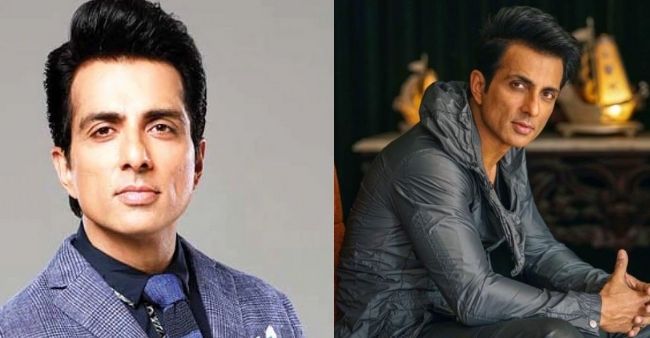 Sonu Sood interacts with his fans and followers on a regular basis on Twitter, where people seek his help. Some also try to grab his attention with hilarious requests. the actor always trying to help his fans by providing foods & also took them to their home destination in such covid pandemic situation.

Sonu Sood is an actor who have the humour from which he always trying to interacts with his fans. On Monday he replied to two of his such  fans who tried to get some attention.  A fellow  user tweeted him, “sir please give me Rs. 1crore” to which the bollywood star replied “only just Rs 1crore? you could’ve asked a little more money”.

Another of his fan asked for a role in a bollywood movie. he tweeted, “sir will you give me a role in your movie”. in his reply, sonu said that there is no role bigger than helping someone. if you play the role, there is no bigger hero than you.

In past times it always happened to him that people asking him for some silly stuffs like iphone for their girlfriend, a car, trip to Maldives etc.

the actors upcoming latest movies like Nandu, Shakti and paltan which his fans are eagerly waiting for see on big screen again.

Raj Thackeray takes a dig at Raj Kundra after latter is arrested in pornography case...

Taapsee Pannu’s humorous reply to fan being jealous for her Haseen Dillruba character having two lovers...