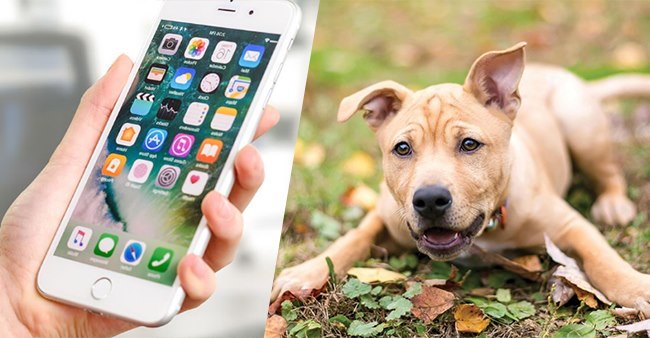 It is a dream of every dog owner to know what is his/her dog thinking or feeling. The doggo lovers always talk to their four-legged friend and get happy seeing them wag their tails. However, seems like their dream of getting to know how their dog is feeling might come true. A startup in South Korea has developed an AI-powered dog collar.

This AI-powered dog collar will reportedly be able to detect around five emotions of the dog who is wearing it. The collar will notify the pet owner about how their canine companion is feeling. It doesn’t stop here, the Petpuls collar will also track the doggo’s physical activity and rest.

The collar will send alerts to the pet owner about if their pupper is feeling relaxed, happy, anxious, angry, or sad. Andrew Gil who is a director of global marketing at Petpuls Lab told Reuters, “This device gives a dog a voice so that humans can understand.”

Reports claim that Petpuls Lab began gathering different types of barks to analyse a dog’s emotion in 2017. As of now, they have gathered more than 10,000 samples from 50 different breeds of dogs. Based on the data collected they have developed a proprietary algorithm.

The South Korean startup even reportedly tried the Petpuls collar on a 6-year old Border Collie. After using the collar, the dog’s owner Moon Sae-mi said, “I thought she was just happy when she played and felt sad and anxious when I wasn’t home…actually she felt angry when she lost a game she played with me, like how humans feel.”

According to the Seoul National University, the collar has a 90 percent average accuracy rate of detecting a dog’s emotion. The South Korean university also said that it is the first of its kind to be powered by AI voice recognition technology.

Petpuls AI-Powered dog collar is being marketed online for $99 since October last year.