SRK Reveals A Promise He Made To Gauri: ‘No One Will Know Me Better Than You Know Me’ 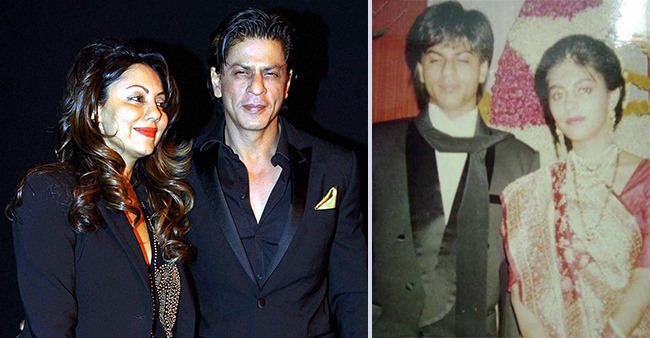 Whether it be Bollywood or Hollywood, any celebrities are spared from various speculations in the media. Some of the celebrities do get involved in some scandals, extra-marital affairs and also succumb to the power and enticement of this glamour world. 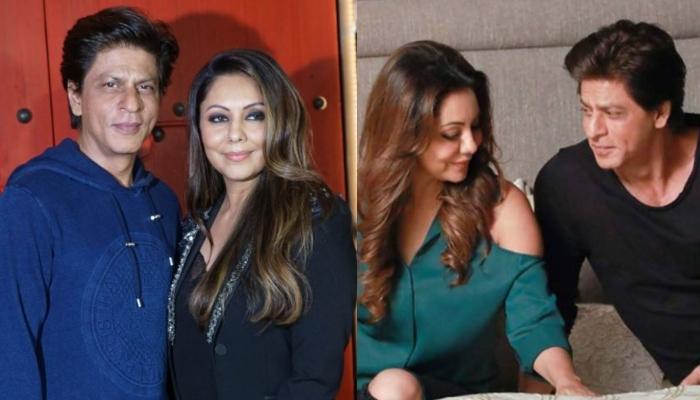 Bollywood Superstar Shah Rukh Khan was born and raised in Delhi and later he moved to Mumbai to fulfil his dreams and one day he became the king of Bollywood. In Delhi, the actor attended the National School of Drama and then in 1988 he made his acting debut on the small screen with the popular television show Fauji. He has not looked back since then and he married his teenage love, Gauri Chhiber a year before his Bollywood debut. The couple later moved to Mumbai permanently, where he worked for earning a name for himself in the Bollywood industry. 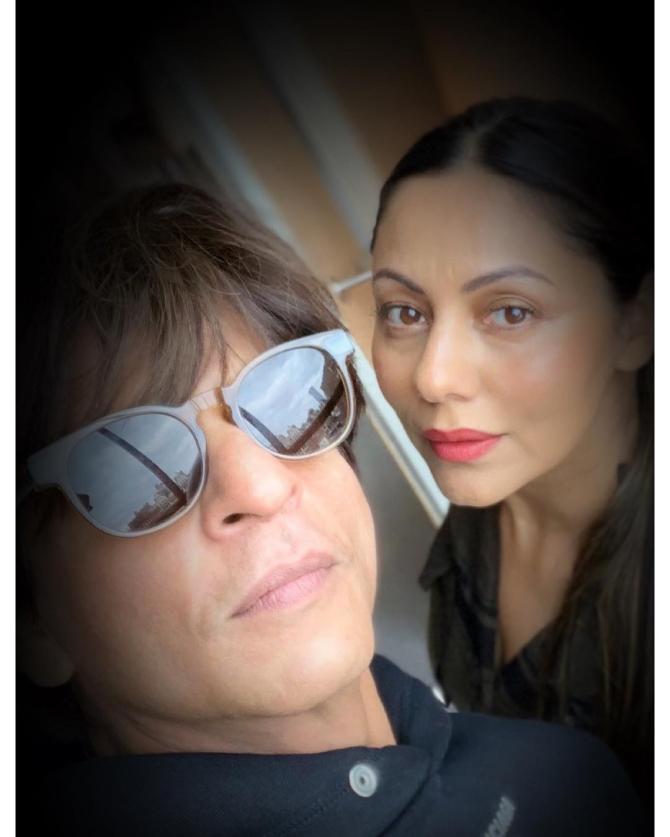 Shah Rukh Khan has created a place for himself in the industry and that too without having a Godfather in his back. He gradually became a part of the big glamour work and his wife was not at all aware of this special world. As with any other celebrities, Shah Rukh Khan also becomes part of several rumors that included his extra-marital affair with Priyanka Chopra and the rumors of him being gxx and chexxing on his wife. But the King always stood away from these rumors and was never involved in any big scandals.