Stars Like SRK, Saqib & Others Played Sports In A Professional Manner 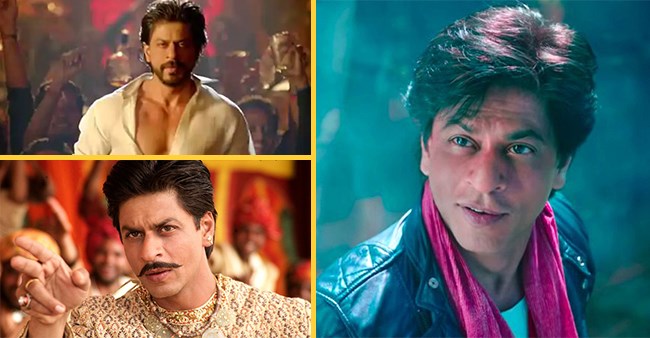 There are a lot of Bollywood stars who were talented in other fields apart from acting. One such field in which some of the b-town stars were active in sports. Here we will look at some stars of Bollywood who have been very good at playing a particular sport and have excelled in it. 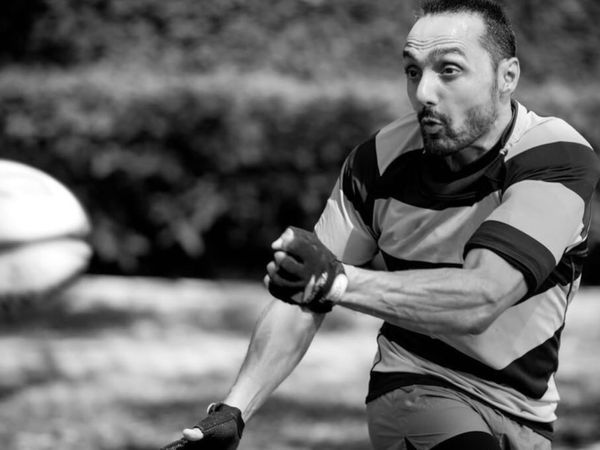 Rahul Bose
Rahul Bose is a talented Bollywood star who has represented India in rugby and he was also a part of the National team for over a decade. Rahul Bose also took part in the Asian Union Rugby Championships for over 8 years and retired in 2008.

Neetu Chandra
A 5-time state-level Gold winner, Neetu Chandra has represented India at the World Taekwondo Championship in 1997. She has also represented Bihar in Baseball, Softball, Netball, and Korfball. Neetu Chandra was awarded the Bihar Sarkar Khel Samman award in 1997. Saqib Saleem
Saqib Saleem used to play with Indian skipper Virat Kohli during his initial days and has represented Jammu and Kashmir. He has also represented Delhi in district and state-level cricket.

Deepika Padukone
Deepika Padukone was very good at playing badminton she was coached and introduced by her father Prakash Padukone. She is a national-level player and has achieved various successes in this sport.