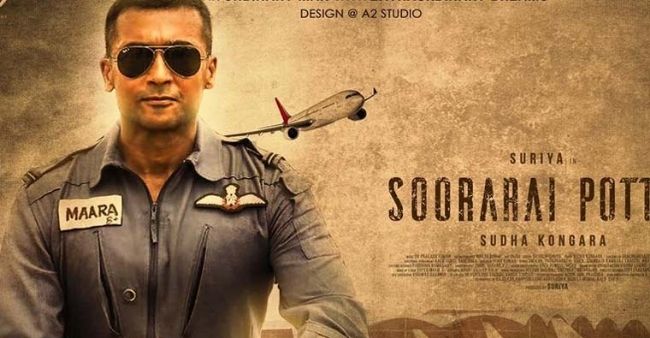 Recently, an announcement came up for the critically acclaimed Tamil Film Soorarai Pottru which was featuring the South Indian star Suriya. As per the reports, a remake in the Hindi version will be made for the same Tamil Movie. The Tamil Movie featuring Suriya was released previously in the year 2020 in the month of November on the digital platform.

The movie was portraying the biography 0f the life of Captain GR Gopinath, the founder of Air Deccan and pioneer of low-cost aviation in India. Reportedly, the Madras High Court has passed a stay order when learned about the Hindi remake of the movie. An injunction has been issued claiming the restraining of Suriya’s 2D Entertainment from exploiting the Hindi rights of the film which is based on the book titled Simply Fly.