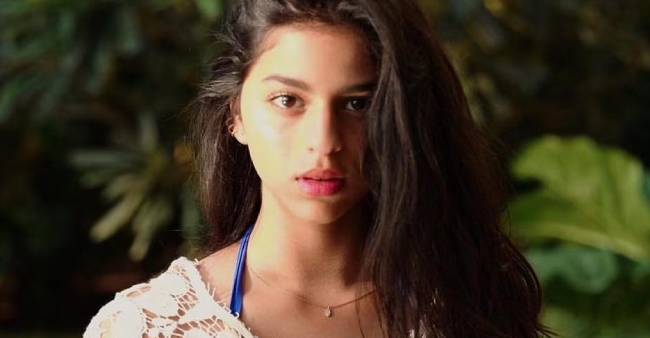 Shah Rukh Khan’s daughter Suhana Khan has been snapped in Mumbai today. Suhana was clicked by the paparazzi in Andheri as she returned from USA. The star kid lives in the US, where she is pursuing her higher studies and she has been back home after more than a year.

Suhana was clicked while she rode in a car in Mumbai’s Andheri area. She has been studying in New York university’s Tisch School of Arts. The girl was expected to return to India after completing her studies this year, but its not clear yet if she is back for good or just for a short visit.

However, in November, the star kid had hinted about moving back to India in her Instagram post. She posted a black and white pic of a truck which had written “Dont worry. Even if you leave New York, you will always be a New Yorker” and she had a broken heart emoji as her caption.

Suhana is yet to make her acting debut and it is not clear if the girl has any plans regarding acting. However, the word on the street is that she will be making her debut with Zoya Akhtar’s Netflix original movie ‘The Archies’.