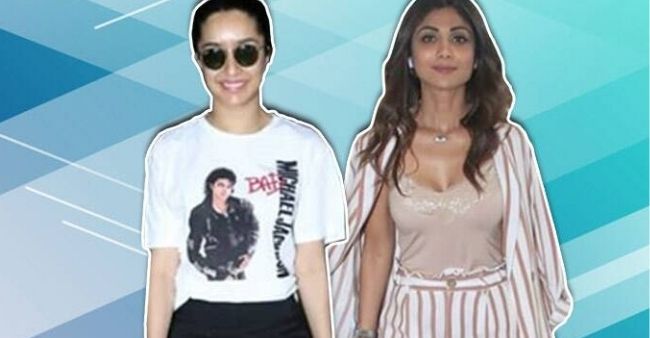 It has been revealed by the Enforcement Directorate (ED) that Sukesh Chandrashekhar is linked to various Bollywood stars, including actor Shraddha Kapoor and actress Shilpa Shetty. Sukesh Chandrashekhar has said in his disclosure declaration that he has known Shraddha Kapoor since 2015 and assisted her in the Narcotics Control Bureau (NCB) investigation. Chandrashekhar informed ED that he had worked with actor Harman Baweja and would produce his next film, ‘Captain’, starring Kartik Aryan. In his disclosure statement, Shilpa Shetty was also cited as an option for Raj Kundra’s limited release by Chandrashekhar.

The ED previously questioned Jacqueline Fernandez and Nora Fatehi for their purported ties to Sukesh Chandrashekhar. According to the central agency, the accused gave Fernandez and Fatehi luxurious automobiles and other presents.

The ED’s charge sheet against Chandrashekhar, his wife Leena Maria Paul, and others in the Rs 200 crore money laundering case was recently considered by the Patiala House Court. All of the suspects have been taken into jail by the courts. ED, the financial investigation agency, recently arrested them under the PMLA in a Delhi prison-based extortion scam.

According to the ED, searches were performed at several locations associated with Chandrashekar and his accomplices throughout the probe. Vehicles belonging to Paul’s companies or those belonging to third parties were taken under section 17 of the PMLA during the search. It is also claimed that Chandrashekhar was aware of the system he had constructed for laundering and transferring criminal gains, and hence actively engaged in the process.

In addition to Chandrashekhar and his wife, Delhi police had already detained numerous other suspects. The Maharashtra Control of Organised Crime Act (MCOCA) has also been invoked lately by the police in the case. Chandrashekhar and others have utilised hawala networks to hide money generated from criminal activities.

Chandrasekhar has been accused of defrauding Shivinder Singh and Malvinder Singh’s wives of Rs 200 crore by the Delhi Police’s Economic Offences Wing (EOW). He is also being investigated in numerous other instances throughout the nation.