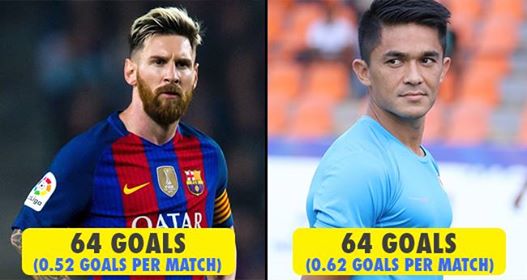 However, not all sports enjoy same love and viewership. Games like badminton and football are slowly becoming famous after cricket. All thanks to players like PV Sindhu and Sunil Chhetri for their success in the respective sport and making them famous in the country. 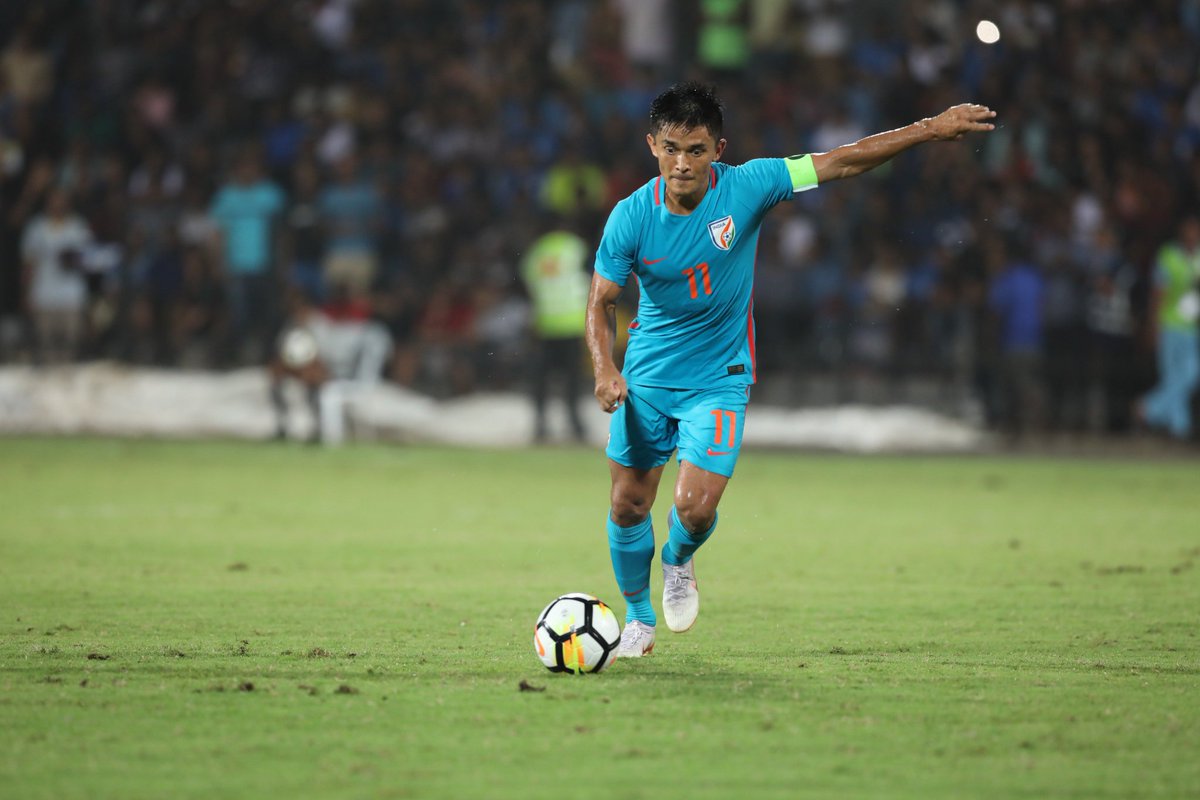 Just a few days back, Indian skipper Sunil Chhetri had posted an emotional video requesting Indian audience to come and see them play. The post went viral and audience realised how unfair their approach was to football stars as compared to cricketers.

This is nothing but a small plea from me to you. Take out a little time and give me a listen.

Next time, the stadium was packed with the audience cheering for their country’s team. In fact, all the tickets for next matches were sold. Seeing the response, Sunil decided to make his country proud and started scoring goals even faster.

Indian football team captain Sunil Chhetri on Sunday became the joint second highest international goal scorer among active players along with Argentine superstar Lionel Messi with his 64th strike for the country against Kenya in the Intercontinental Cup summit clash in Mumbai.

Chhetri, who had come into the match with 62 goals, gave India the lead in the 8th minute before scoring the second goal in the 29th minute to put him on par with Messi. 33-year-old Chhetri, who was playing in his 102nd international match, and Messi are behind Portuguese superstar Cristiano Ronaldo who has 81 goals from 150 matches.

In terms of a number of goals per match, Chhetri is better than Messi, in fact, the best player in the world currently. Chhetri has scored 0.62 goals per match as against 0.52 of Messi (64 goals from 124 matches). The Indian has also a better goal average than Cristiano (0.54 per match).

We wish a hearty congratulations to the Indian football team.