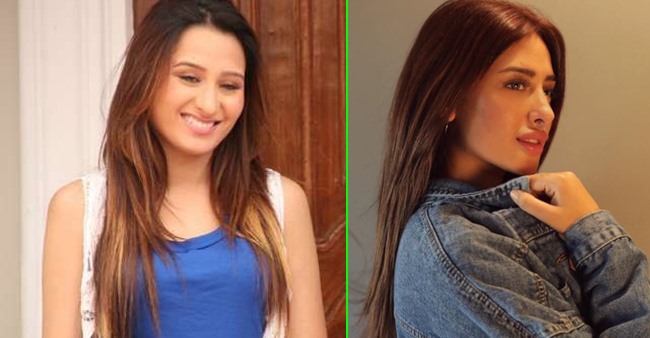 The Bigg Boss 13 has seen a big change in its format this year as there will only be celebrities as the contestants. There are some popular faces from the television industry such as Rashami Desai, Sidharth Shukla, Devoleena Bhattacharjee and many more.

Mahira Sharma is the youngest contestant of the Bigg Boss 13 and is also a popular TikTok star who has worked in various Hindi shows that includes Taarak Mehta Ka Ooltah Chashmah, Naagin 3, Kundali Bhagya and more.

There were some roles on the television in which she only had small appearances, but the 21 year old Mahira Sharma has now indeed bagged a reality show. The actress has achieved much at a younger age and we will be surprised to see her amazing transformation right from her first TV show.

She has changed a lot in these years in terms of her look and it is very much difficult to recognize her in some show. Her first appearance was in taarak Mehta Ka Ooltah Chashmah, but the major break for Mahira came in the form of “YARO Ka Tashan” in which she got the opportunity to do a supporting role.

In the popular TV show, Taarak Mehta Ka Ooltah Chashmah Mahira Sharma had a brief role, but she was indeed able to impress everyone. She also had a different look while she was acting in the show and she very much looks different from what she is looking right now. Her transformation has been amazing and it is really hard to believe how she is able to achieve such a huge transformation.

While working in the other popular TV show YARO Ka Tashan, she really made a huge impact and it was this show that made her famous. The show was aired on Sab TV in 2016 and in the show, she handled the role of Shilpy, and this was really well appreciated by the viewers.