Television Beauties That Look Ageless Even In Their 30s 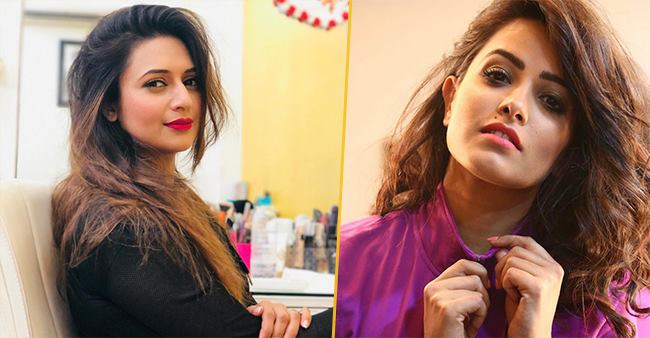 Age is just a number. This saying is proven right by the talented and gorgeous Indian television actresses who are running in their 30s. These actresses playing different roles in Indian soaps with their immense acting talent have not only gained huge popularity but also garnered fan following as well. They are loved and adored by their fans and the followers on social media. Now, you might be thinking who these actresses are. Well, have a look:

The 33-year-old Khan acted in Star Plus’s ‘Yeh Rishta Kya Kehlata Hai’ and from that serial, she made her place in the telly industry. After that, there has been no looking back for Hina. The actress also participated in two reality shows i.e. ‘Bigg Boss 11’ and ‘Khatron Ke Khiladi’. But unfortunately, she won none. She also played the iconic role of Komolika in the show Kasautii Zindagii Kay. The actress maintains her body very well and this is the reason she doesn’t look like that she is in her 30s.

One of the popular Indian actresses Anita Hassanandani who has acted in multilingual films and serials is 39. The gorgeous actress who is married to Rohit Reddy was seen on television portraying the role of Shagun Arora in Yeh Hai Mohabbatein and Vishakha in Naggin 3. The actress doesn’t look like her age. She appears to be in her 20s.

When they ask me Pizza over Sallu OR Sallu over Pizzaa! 😂🤣

Divyanka is one of the famous names of small screen. The gorgeous actress from Bhopal made her debut with Zee TV’s Banoo Main Teri Dulhan. After that, she acted in Star Plus’s Ye Hai Mohabbatein where she portrayed the role of Dr. Ishita. The 35- year old actress is one of the most followed actresses on Instagram.

A post shared by Divyanka Tripathi Dahiya (@divyankatripathidahiya) on Apr 19, 2019 at 8:33am PDT

The 34-year-old actress has made her name among the popular telly stars by showing her acting skills in playing different characters. She has worked in shows Jiya Jale, Jyoti, Dil Se Di Dua… Saubhagyavati Bhava?, Balika Vadhu and Kumkum Bhagya.