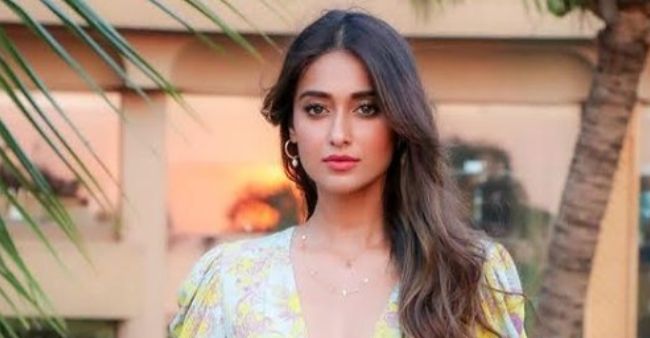 Actress Ileana D’Cruz has always been quite active on social media. She entertains her fans with her stunning pictures, updates and of course some sassy replies. Very often she is found sharing her interactions with fans on stories. Sometimes, her interactions turn into a life-skill session.

Last year, when she posted a meme about ‘hormones and girls during periods’, a fan replied asking for advice to deal with his fiancé during her periods. Ileana gave a prompt reply that made netizens go ROFL.

The guy asked innocently, “Help me t handle such situations all with my fiancé… I don’t want to hurt her at this time.” She replied saying, “Approach with caution. Be prepared to either be giving her an insane amount of cuddles or not be anywhere near her vicinity. If she starts to growl, throw chocolate at her. And run away.”

On her professional line, Ileana will be soon seen in ‘Unfair and Lovely’ movie co-starring Randeep Hooda in the lead role. The movie is based in Haryana and deals with India’s obsession with fair skin and problems faced by dusky girl.

Born in Mumbai, actress has predominantly appeared in both Hindi and Telugu films.