Friendships have been formed, controversies have arisen as a result of the rapid-fire format, and relationships have been exposed on Koffee with Karan. The objective of Karan Johar’s chat show was to push the celebrity space with candid conversations, and without a question, KJo succeeded admirably. With over 100 episodes under its belt, Koffee with Karan has seen it all: fights, tensions, scandals, and, above all, Bollywood’s eternal love. The show, which has gotten itself into a lot of hot water in the past and caused a lot of drama among the industry’s A-listers, can thank these confessions they made on the show for that. Check out the list of names :

Hardik made an appearance on the popular chat show Koffee with Karan along with K L Rahul in the past. Hardik surely got carried away with the tone of the show and made some nasty remarks about women, sex, and much more, that got him tags like ‘misogynist’ ‘sexist’. Controversial comments against women hit the headlines. The BCCI had suspended them for two One-Day International matches as a result of their comments. Hardik is also said to have lost out on a major sponsorship agreement. Hardik is also alleged to have missed out on a significant sponsorship deal. On losing his virginity, Hardik Pandya said “I’ve been very honest with my family about everything. “Aaj karke aya” (I did it today), I told them when I lost my virginity.” 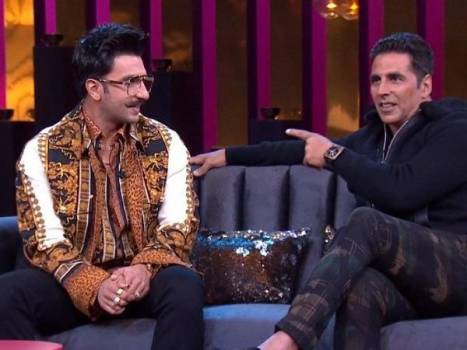 Ranveer was called out for his statement on Anushka in 2011. When Karan Johar asked Ranveer if he enjoys all the attention from the fans, he said that he enjoys the clothes-tearing and ass-pinching. “Why don’t men express as much as girls do?” Anushka asked at random during the chat, adding, “except for the ass-pinching part.” She afterwards regretted what she had said, but it was too late. She made her confession on national television. When she later asked Karan and Ranveer to admire her legs, Karan complimented them, but Ranveer went on to remark, “You want your ass pinched?” Anushka was taken aback for a second. Karan was laughing as he noticed Ranveer pull her leg (even though he crossed the limit there). Anushka then slapped Ranveer and told him to stop talking to her in that manner. 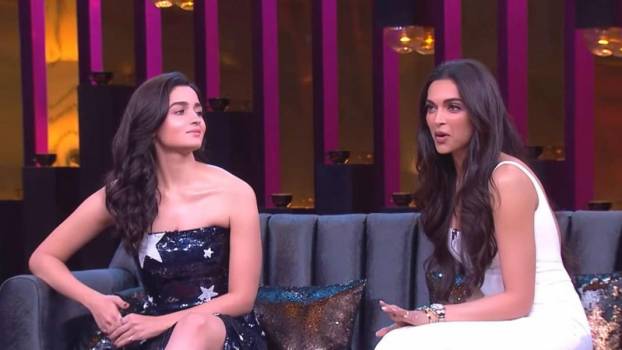 Deepika, who dated Ranbir Kapoor at one point, hinted to her ex’s infidelity. Her comment, “Ranbir should start endorsing condoms,” which drew a lot of attention. 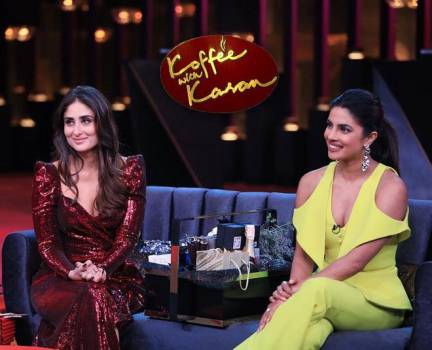 Kareena was asked by KJo what she wanted to ask Priyanka Chopra. Bebo’s question was “Where does she have that accent?” PeeCee later appeared on the show and returned it to Bebo saying, “The same spot her lover (Saif Ali Khan) bought it from.” Both appeared on this year’s season, putting a stop to their dispute. 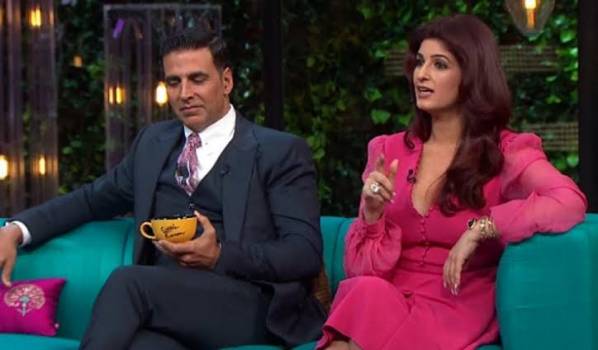 When asked what her celebrity husband has that the Khans (Shah Rukh, Salman, and Aamir) don’t, her response was, “A few extra inches.” She then asked that Karan Johar should stop from staring at her husband’s crotch. 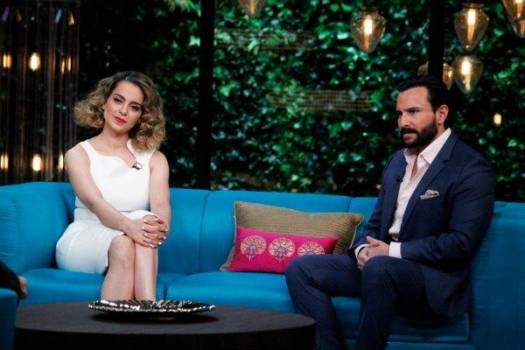 Kangana accused KJo of being the flag barrier of nepotism. Kangana’s charges sparked a massive uproar. It is still one of the most controversy. Karan as the antagonist in her biopic: Talking about her biopic, Kangana said that Karan will be a Bollywood biggie who is snooty, intolerant to outsiders, flag bearer of nepotism and a movie mafia in it. She sees him as the antagonist in her life who led her to chase her dreams fiercely.

Bigg Boss: Rashami Desai believes Tejasswi Prakash to be insecure about her friendship with Karan Kundrra...