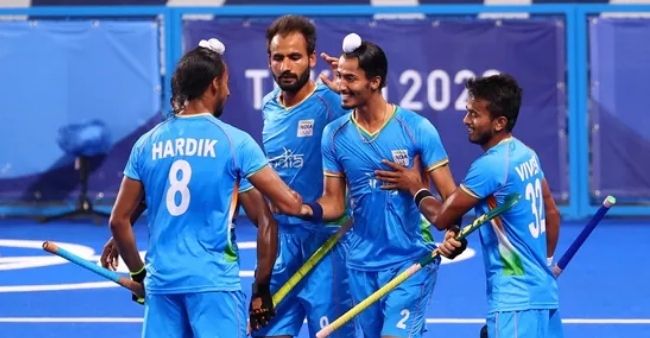 The gold medalist or the eight-time former winners of a gold medal, have to go through a heartbreaking slump in the last four decades, they have made their resurgence in the last couple of years by counting in the best possible ways for grabbing bag the Olympic medal back to their country.

Talking about the teammates who made it possible to win a medal in Olympic games, Simranjeet Singh has scored a brace, while the other players like Hardik Singh, Harmanpreet Singh, and Rupinder Pal Singh were the other goal getting players of India.

India has made one of the best and long-termed come back by winning a medal in hockey at the Olympic games, the match was totally turned in their favor when they managed to fight back from a two-goal deficit and mark the historic win.