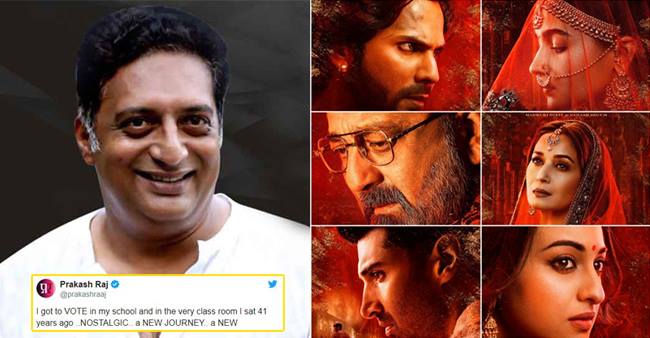 Check out some of the latest entertainment news that is trending in the current time. Have a look!

The reason for his nostalgic moment is that he recently cast his vote in the classroom he sat almost 41 years ago. The exceptional actor posted the same on his official Twitter handle and wrote ‘I got to VOTE in my school and in the very classroom I sat 41 years ago ..NOSTALGIC.. a NEW JOURNEY.. a NEW HORIZON.. feeling blessed by LIFE.’

I got to VOTE in my school and in the very class room I sat 41 years ago ..NOSTALGIC.. a NEW JOURNEY.. a NEW HORIZON.. feeling blessed by LIFE. pic.twitter.com/CVWlZ7XOJv

Thugs of Hindostan film was a big failure at the box office which was released in the month of November 2018. Yash Raj Films is the production company who bankrolled this film. In recent times, the same production company released the film Kalank. Check out the reactions of those who watched the film and guess whether the film is a hit or flop: 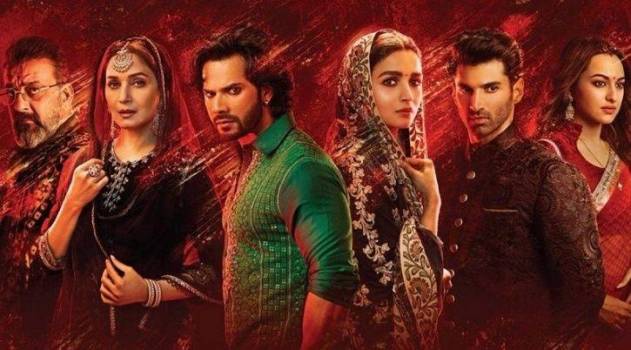 #Kalank is the first movie that I have walked out of. On a star-based rating, I would give this movie a black hole!

After watching Karan Johar’s movie kalank 🤮 audience be like.. ” what the … Happening to the Bollywood “

Bollywood is improving day by day now they are telling us the review of the movie in the title itself. First Zero and now Kalank #KalankReview

There are some people who find it happy news that the Government finally banned TikTok. On the other hand, there are some folks who are still unhappy about it. Kubbra Sait is the one who is feeling upset with the app’s ban. 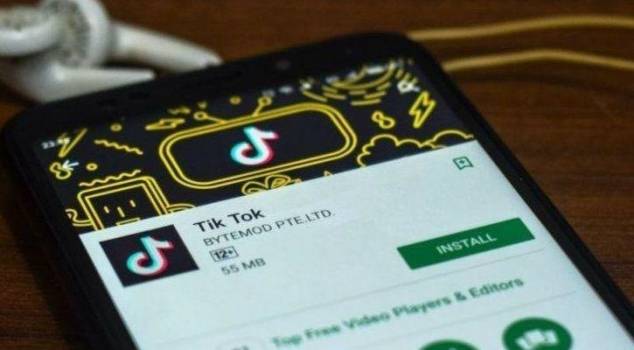 Avengers: Endgame is the much-anticipated movie of the year for which every movie buff is waiting. As per the report, the tickets for this movie will go on sale on 21st April 2019 i.e., on Sunday. 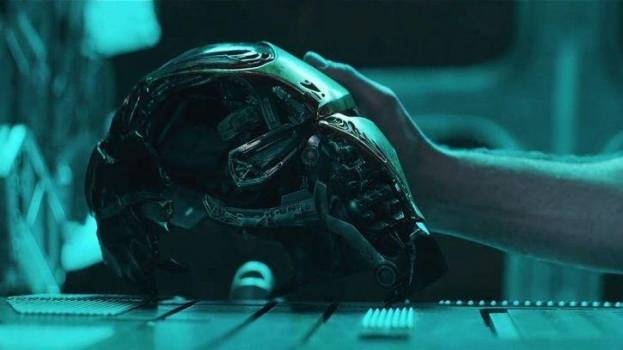 As per the latest reports, the Television actresses in Telugu namely Bhargavi and Anusha died in a car accident while returning back home from shooting. 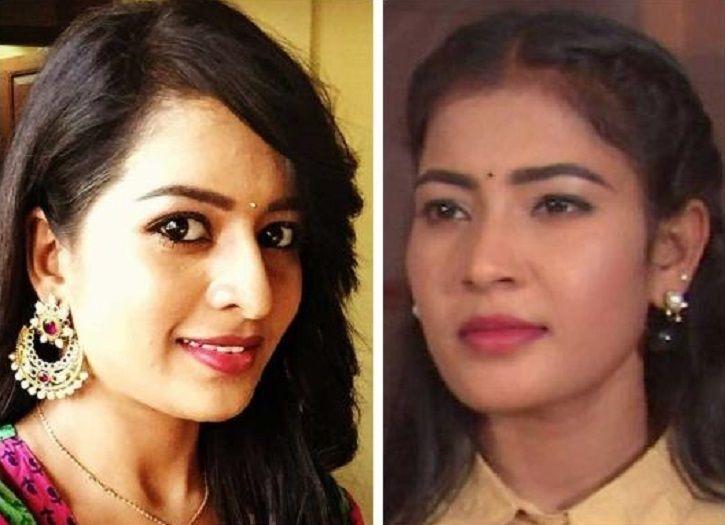 The accident took place due to a truck that came in the opposite direction.