Twin of Shershaah Vikram Batra shares Dimple Cheema’s final words to him: ‘Are you going to dance at our wedding, na?’ 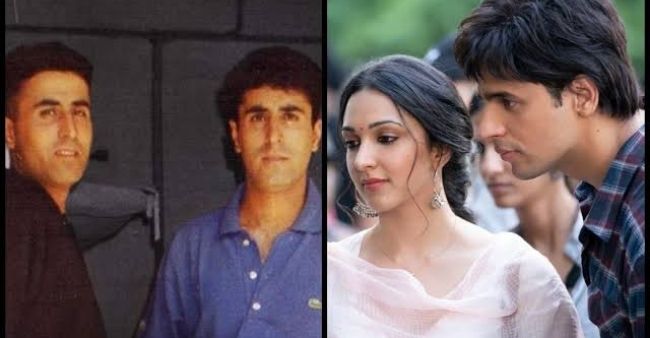 In the recently released film Shershaah, Kiara Advani plays Dimple Cheema.Dimple was the girlfriend of Vikram Batra. Vikram Batra, the Param Vir Chakra awardee who died in the Kargil War in 1999.

In a interview, Vishal Batra, Vikram’s brother, has spoken about Dimple’s last statement to him before Vikram’s death that Dimple  asked him to dance at her wedding.

Vishal revealed in an interview with a top daily, “Six days prior to the fateful day, Dimple and I were having lunch together. She had come to see me goodbye before I left for work in Delhi. She told me that “Jab Vikram vapas aa jayega toh aap hamari shaadi mein nachoge na (You’ll dance at our wedding after Vikram returns)?’ then he replied that ,Of course, nachunga (I will undoubtedly dance),’

In the film, Dimple was presented to be Vikram’s fiancee, however they never got engaged in real life, according to Vishal. His parents, on the other hand, were considering marriage for them. He went on to say that after Vikram died, he and his parents both urged Dimple to find love again, but she refused to do so.

When asked about playing two roles, the actor said ANI, “Because Vikram and Vishal are twin brothers, portraying both of them on film was pretty fascinating. He went on to say, “What I liked best was that, despite being twins, they have quite different personalities, and I had to emotionally comprehend each of them in order to express the differences.