UP: Covid-19 specialists of a medical college working without salaries from the past 4 months; Writes letter to CM 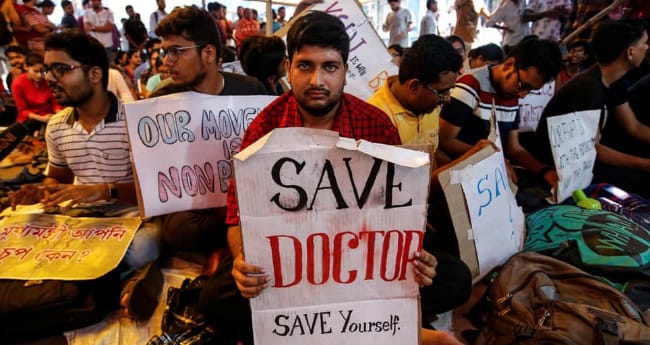 Covid-19 specialist doctors from Saraswati Medical College, Unnav have registered a complaint against the organization as they have not received salaries from January 2020. There are around 40 specialist doctors that are working day and night for the treatment of patients without getting paid.

On May 6, when the authority was on inspection of the medical center, numerous doctors conveyed that they have not received salaries from the past 4 months and over which, the authority has asked the organization to clear dues of all the doctors that are working here. 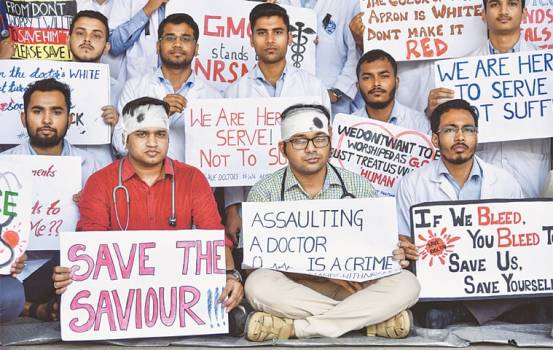 Dr. K.K. Rai informed about the complete scenario to the inspection authority and the government-appointed authority has asked the head of operations, Saurabh Kanwar to do needful as soon as possible. But, even after the discussion, the doctors were working without salaries and they told the organization that they will not work if the dues are not being cleared. 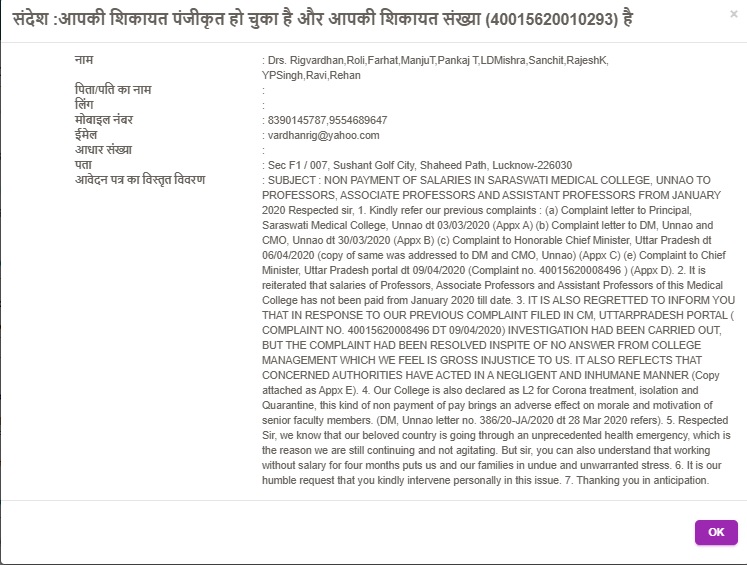 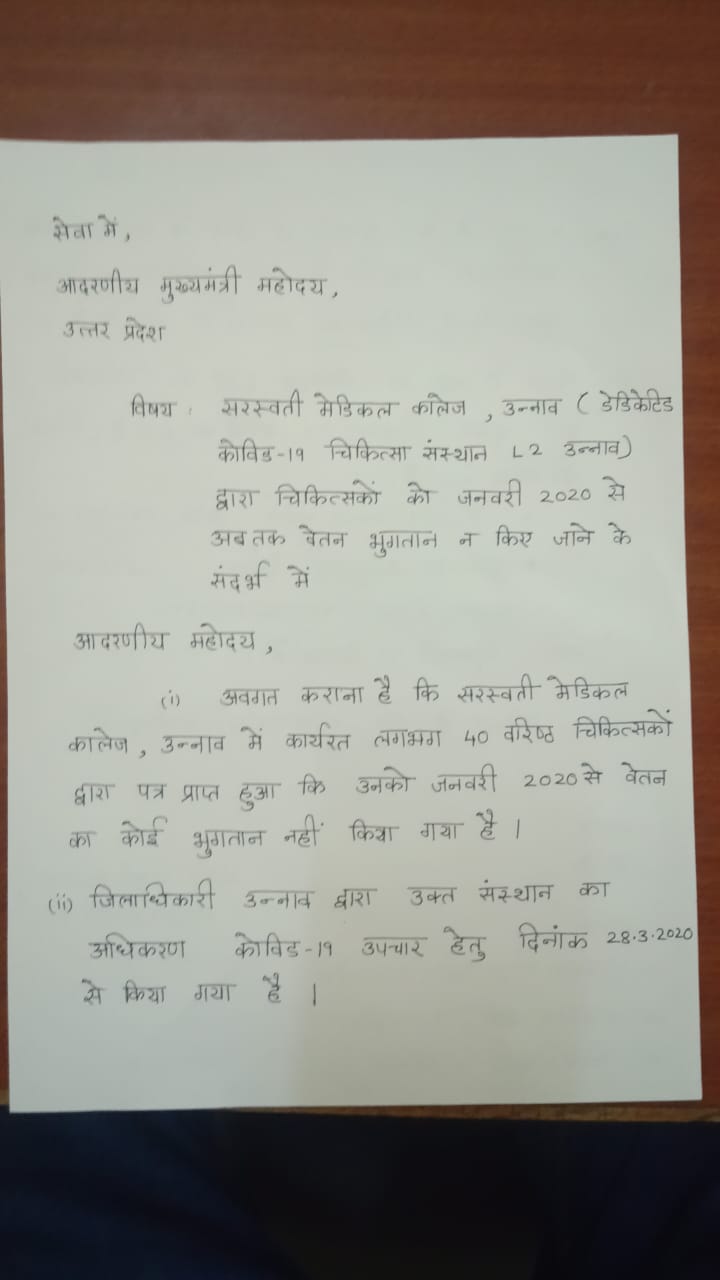 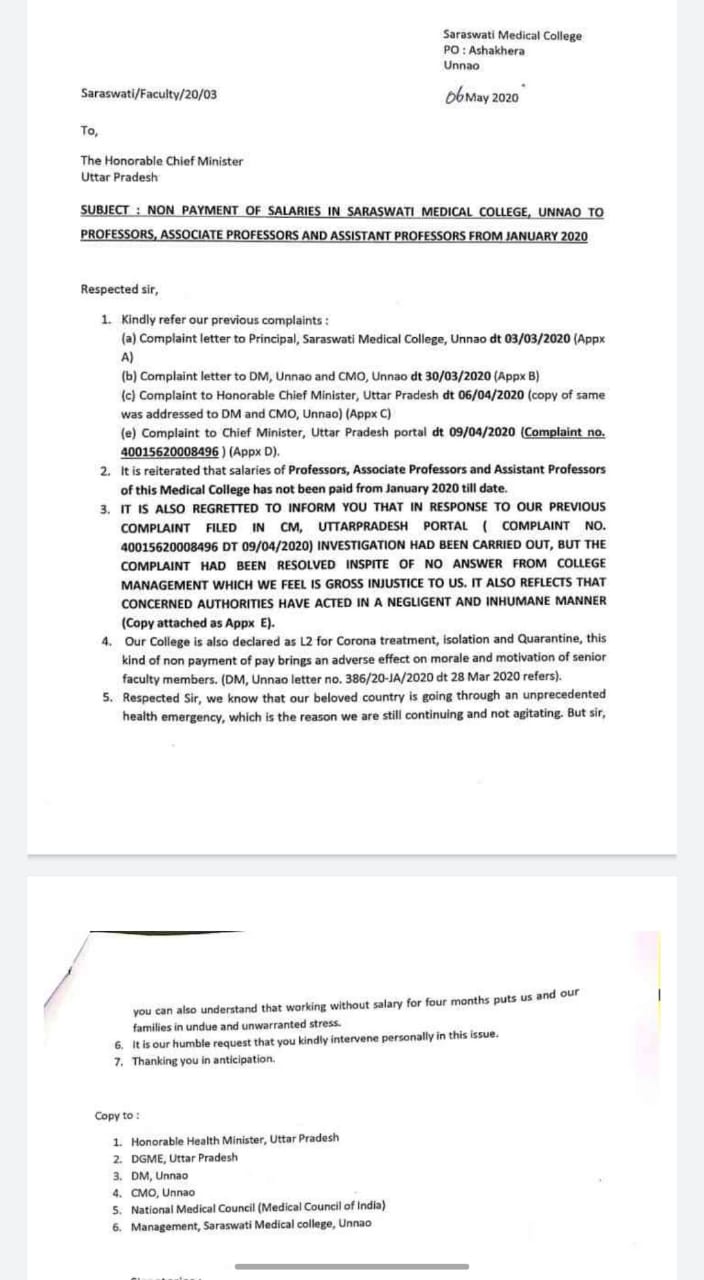 However, they have still not received their payments and it is raising questions over the management of the medical center which is the main hub for treatment of this area. In such a critical time when the country needs more doctors, the nation can’t afford doctors going off duties.

Lockdown 5.0: Different states and their guidelines for easing restriction from June 1...

Petrol prices to flights and trains: List of important updates valid from June 1...

Maharashtra to begin the relaxation process from June 3, but extends lockdown amid growing numbers...