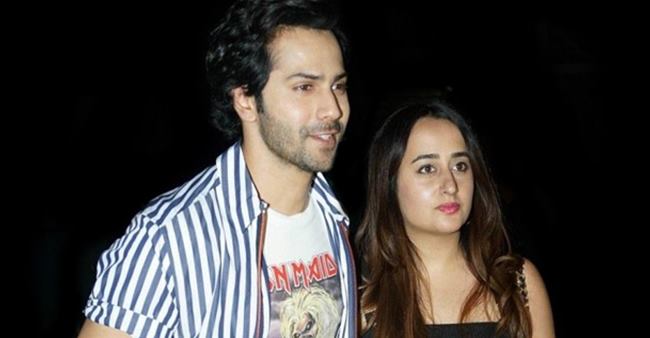 Varun Dhawan, the popular actor from Bollywood film industry and his long-time girlfriend Natasha Dalal will soon get married in a grand wedding celebration. The news regarding their marriage has been spreading across the internet for some time now. All the fans and followers of Varun are eagerly waiting for the marriage date of the couple. 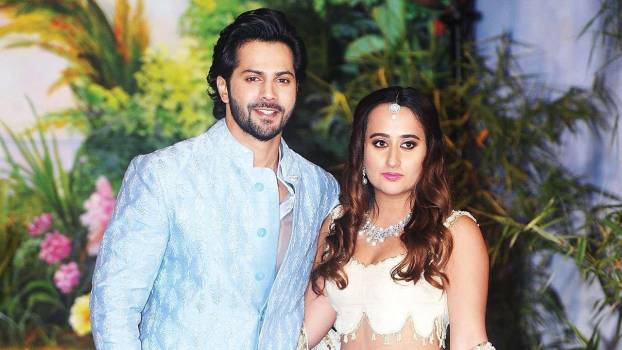 As per the latest reports, the couple will soon tie a knot together by the end of this year in Goa. However, there is no official confirmation and announcement about their marriage from the actor Varun Dhawan. It is already known that the Kalank actor is in a relationship with his girlfriend Natasha.

Despite not revealing about their relationship, there were several reports regarding their marriage. According to the latest news, the family members of Varun and Natasha are in plans to tie a knot for the couple in the month of December this year. 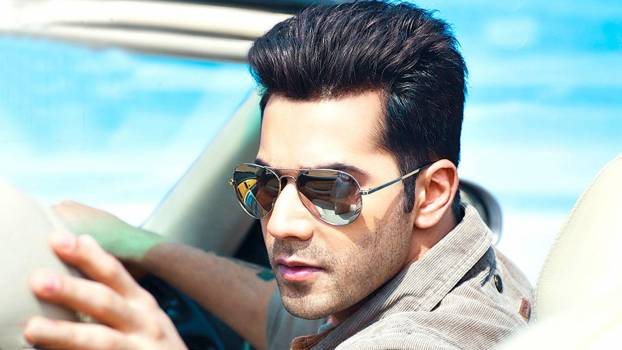 As per the news from some sources, ‘The Dhawans are planning a big wedding towards the year-end. Varun and Natasha and the families have decided on a December date for the big day. In all probabilities, it will be a destination marriage. As of now, they are looking at getting the entire contingent to Goa for a beach wedding.’ 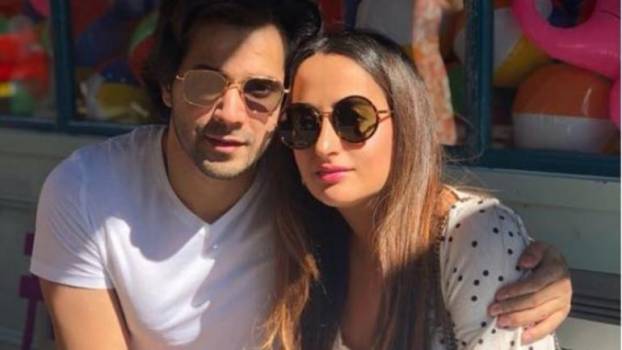 The wedding ceremony might be organized in big fat marriage celebrations without making it in private. The family members might invite the close friends, relatives and industry friends of the actor to the marriage. As per the source, ‘Only their closest buddies from the film fraternity will be invited for the Goan shaadi and the lovebirds plan to throw a lavish reception party back in Mumbai for everyone.’

We all know that the Bollywood couples Deepika Padukone-Ranveer Singh, Nick Jonas-Priyanka Chopra, and others got married in the month of December last year. Varun and Natasha might get married in Goa in the month of December this year. We soon expect that the actor will reveal this news officially regarding their marriage. Speaking about the work front, Varun Dhawan is currently working for the films Bharat and Street Dancer.