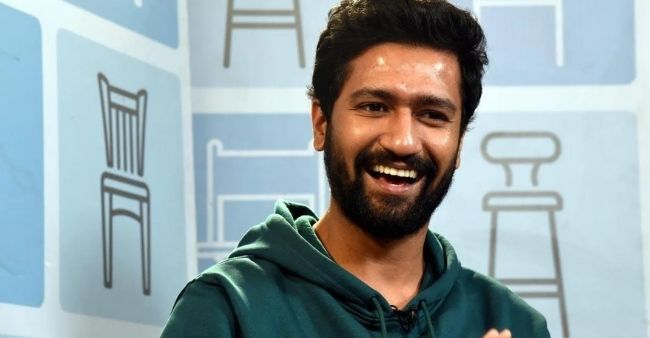 Vicky Kaushal is very impressed with Instagram influencer Aakash Chiripal’s latest post, in which he recreated several of the “Uri” actor’s stylish looks. From Vicky’s last appearance at Apoorva Mehta’s birthday party to her random Instagram clicks, Aakash has done a great job of recreating the style. Aakash Chiripal is a digital content creator with Down Syndrome and often shares trending posts and VLogs on Instagram. and was quick to post them on her Instagram story.

Adding hugs and love, the actor wrote, “betting their brother.” Last December, Vicky Kaushal and Katrina Kaif got married at a royal wedding in Rajasthan. Three months after their marriage, the couple legally registered their marriage. According to a news portal, Vicky and Katrina had finished filing their marriage in court this month after they were caught at a restaurant for a family celebration. On the work side, Vicky Kaushal’s next film is ‘Govinda Naam Mera’.

This light-hearted entertainer stars Kiara Advani and Bhumi Pednekar as the leads. Directed by Shashank Khaitan, this film will hit the screens on June 10 this year. Vicky recently wrapped Laxman Utekar’s upcoming film starring Sara Ali Khan. The actor will also be seen in “Sam Bahadur”, which will be directed by Meghana Gulzar. This film is said to be a biopic of Sam Manekshaw, who was the first field marshal of the Indian army.