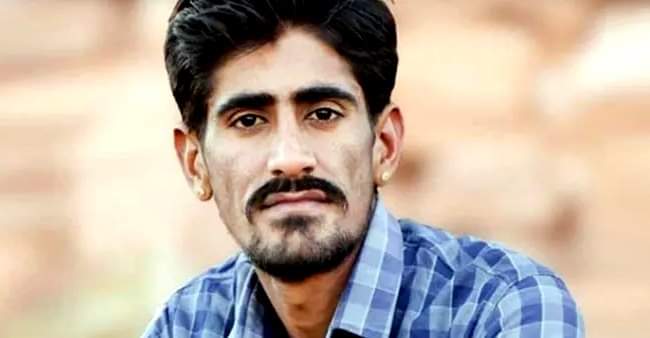 Raju Jangid, a carpenter turned Wikipedia editor, proved that nothing is impossible and unattainable if a person possesses passion and determination towards his dreams. 22 year old Raju Jangid who once worked as carpenter is now Wikipedia editor and has edited about more than 57,000 pages on Wikipedia.

Raju Jangid belongs to a small village named Thadiya in the Jodhpur district of Rajasthan. His family was involved in carpentry and so was he. Along with carpentry, he was interested in Hindi writing and later chose it as his profession.

He has been altering the Hindi Wikipedia from his old cell phone. According to the reports, Raju Jangid has been editing high quality cyber content and has attended so many conferences.

Raju Jangid in one of his interviews revealed that he has been editing on Wikipedia for the last 5 years. And he ran over Wikipedia as an eighth standard understudy. He noticed that there’s no content related to his village in Hindi on any website. That’s when he decided to write this kind of articles on Wikipedia. He added that he wanted to help those people who don’t understand other languages except Hindi and search something of their use on Wikipedia.

He shared that while working as a carpenter, he started writing and editing Wikipedia pages in his spare time. “At a time when Hindi is the most spoken language in India, there should have been more information on Wikipedia in this language too,” he added.

Raju Jangid started working for Wikipedia in 2015, after he dropped himself out from school in 10th standard. Along with the work, he completed his education from a private university. Currently, Raju is paying more attention to the ‘Cricket’ topic on Hindi Wikipedia. He has edited more than 57 thousand pages and has created more than 1800 articles on Wikipedia.