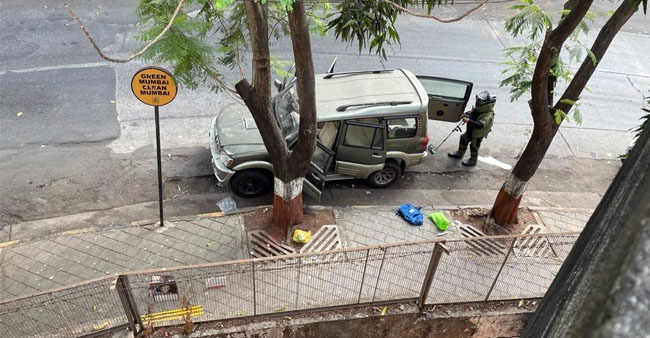 Hours after the huge security scare over an abandoned car was found with dangerous materials near Reliance Industries chairman Mukesh Ambani’s house in Mumbai, the police said that its owner has been traced, according to a news report. 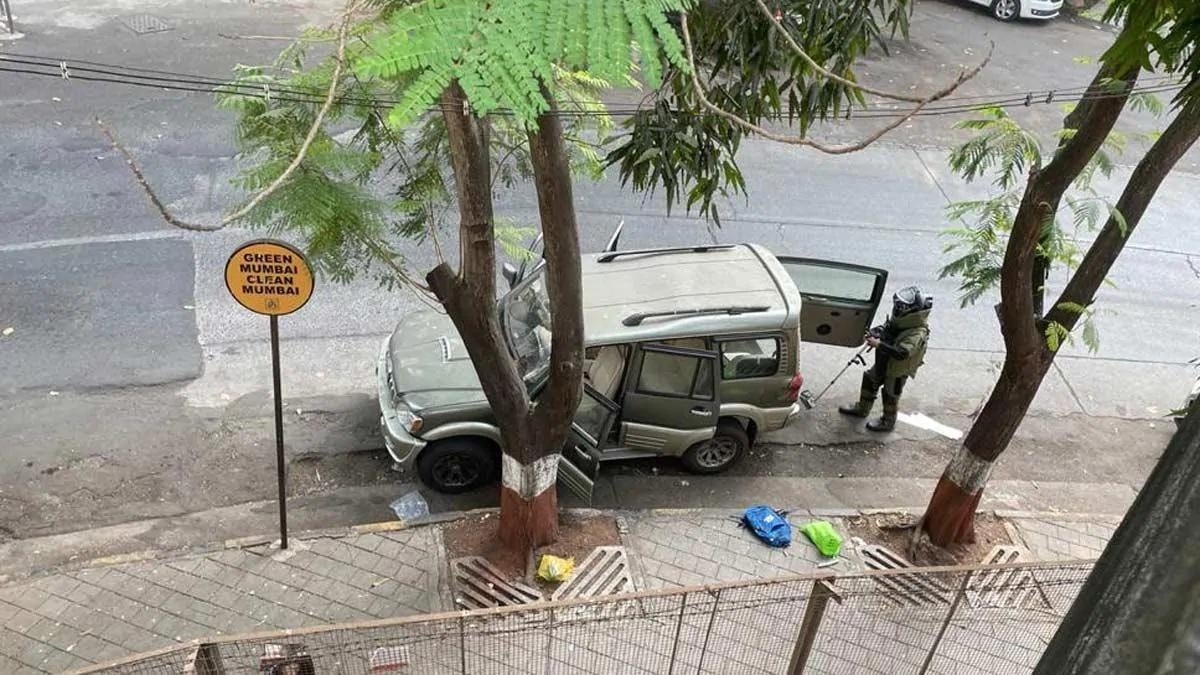 The car was stolen recently and a threatening letter addressed to Mukesh and Nita Ambani was retrieved from the vehicle, said the Mumbai Police PRO.

The letter, typed in broken English, said that the events of Thursday were ‘just a trailer’ and that all parts found in the car would be connected next time, and would be delivered in an ‘original car.’

Further, the note also conveyed a fatal threat to the family of the Mumbai-based industrialist, claiming that they should ‘watch out’. A man in a mask and a hoodie was seen parking the car in security footage from the spot, but he has not been identified, police said.

An FIR has been registered in connection with the seizure of a vehicle, which had volatile material inside it, from near industrialist Mukesh Ambani’s residence in South Mumbai, police said on Friday. As per DCP S Chaitanya, the stationary Scorpio, parked on Carmichael Road, got noticed around 3 pm on Thursday.

The Mumbai Police official, on condition of anonymity, shared that the vehicle was parked with a fake number plate. The car was, as per the official, stolen from Mumbai’s Vikhroli area.

Sharing that its chassis number had been damaged, the official informed that the police still managed to uncover its identity and the real owner has since been identified.
The police are carrying out a technical and forensic analysis of the car. They have also gathered CCTV footage from multiple locations from where the car passed on Mumbai roads.

As per the police official, there was another car, a white Innova tailing the black Scorpio and the police are investigating that vehicle too.
As per the Mumbai Police official, the suspect who parked the car near Ambani’s house was seen in CCTV footage but is yet to be identified, as he was clad in a mask and a hoodie.