Into the wild with Bollywood: B-Town couples who love to vacation in the wild 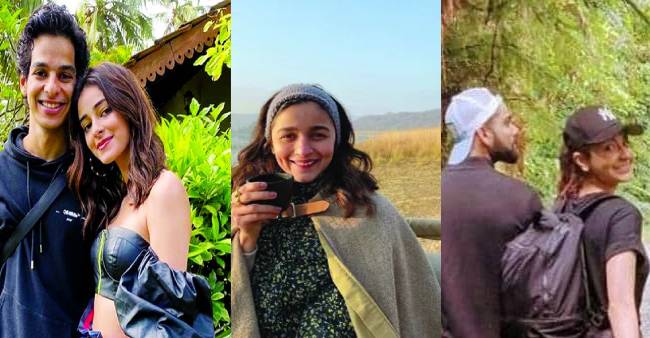 Bollywood celebrities return to the bay after ringing New Year’s Eve and New Year 2022. Many Bollywood couples such as Ranbir Kapoor and Alia Bhatt, Kiara Advani and Sidharth Malhotra, Ishaan Khatter and Ananya Panday and others celebrated New Year’s Eve in nature. Let’s take a look at the list of celebrities who love to go on vacation in nature.

The first is RanLia. Ranbir Kapoor and Alia Bhatt were on vacation in the South African jungle. The Brahmastra actress shared photos of the same. This is not the first time that Alia and Ranbir have gone on safari. A few months ago, not only Ranbir-Alia, but also their families had taken a trip together. 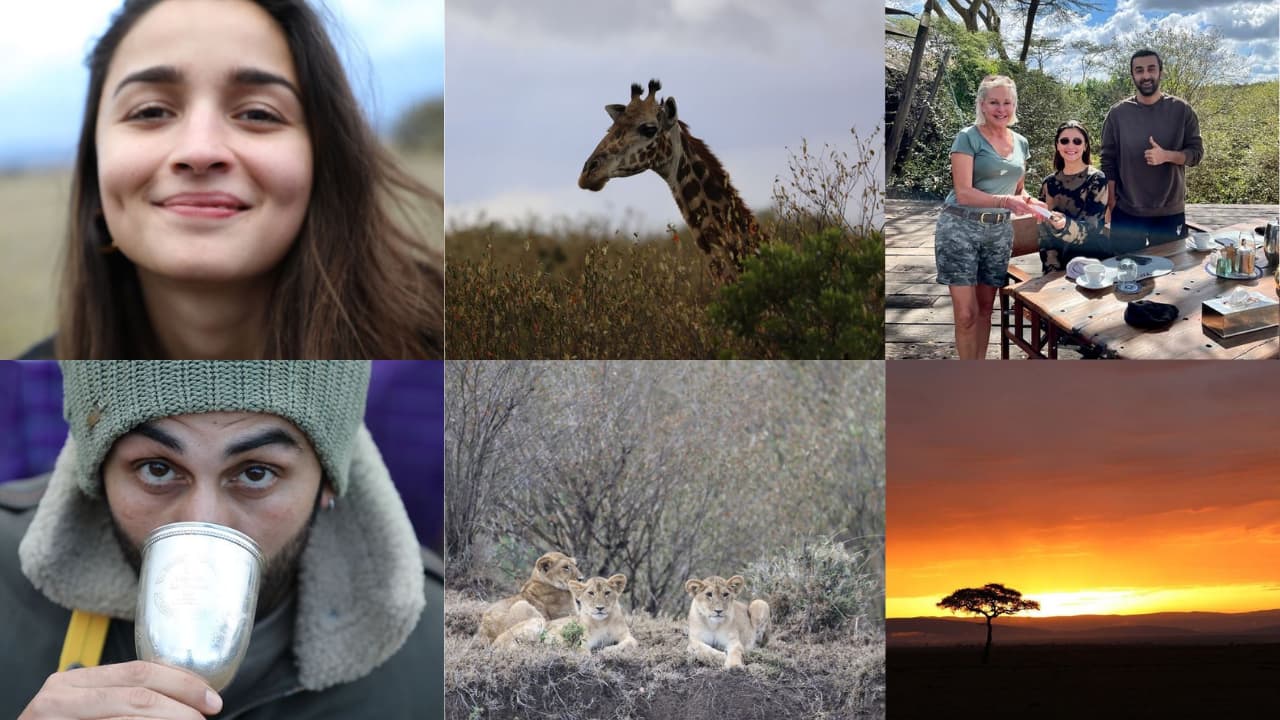 Shershaah duo Sidharth Malhotra and Kiara Advani have made headlines for their dating rumors. While neither has confirmed their relationship, their sighting at airports made headlines. Sidharth and Kiara are both reportedly on vacation in Ranthambore. And the photos they shared on their Instagram are proof of that. 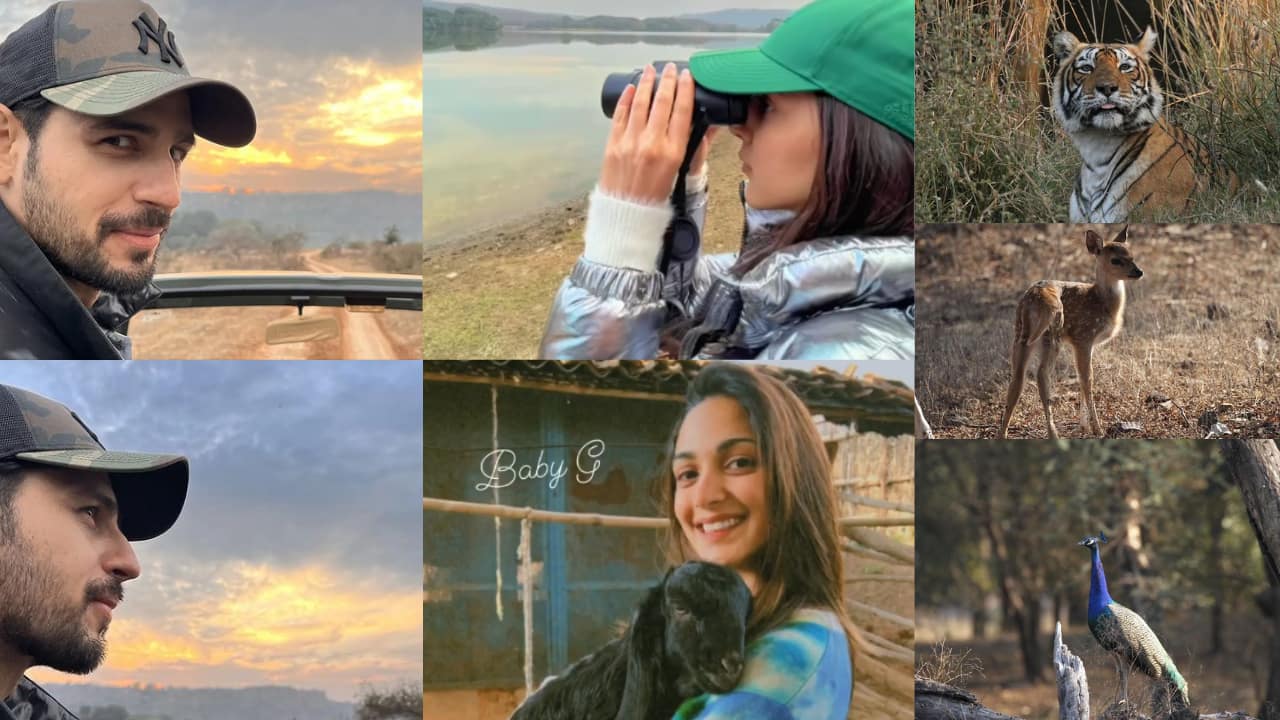 Ishaan Khatter and Ananya Panday are also making headlines for their alleged relationship. The duo Khaali Peeli were also on vacation in Ranthambore with Sid and Kiara, as suggest the pics. 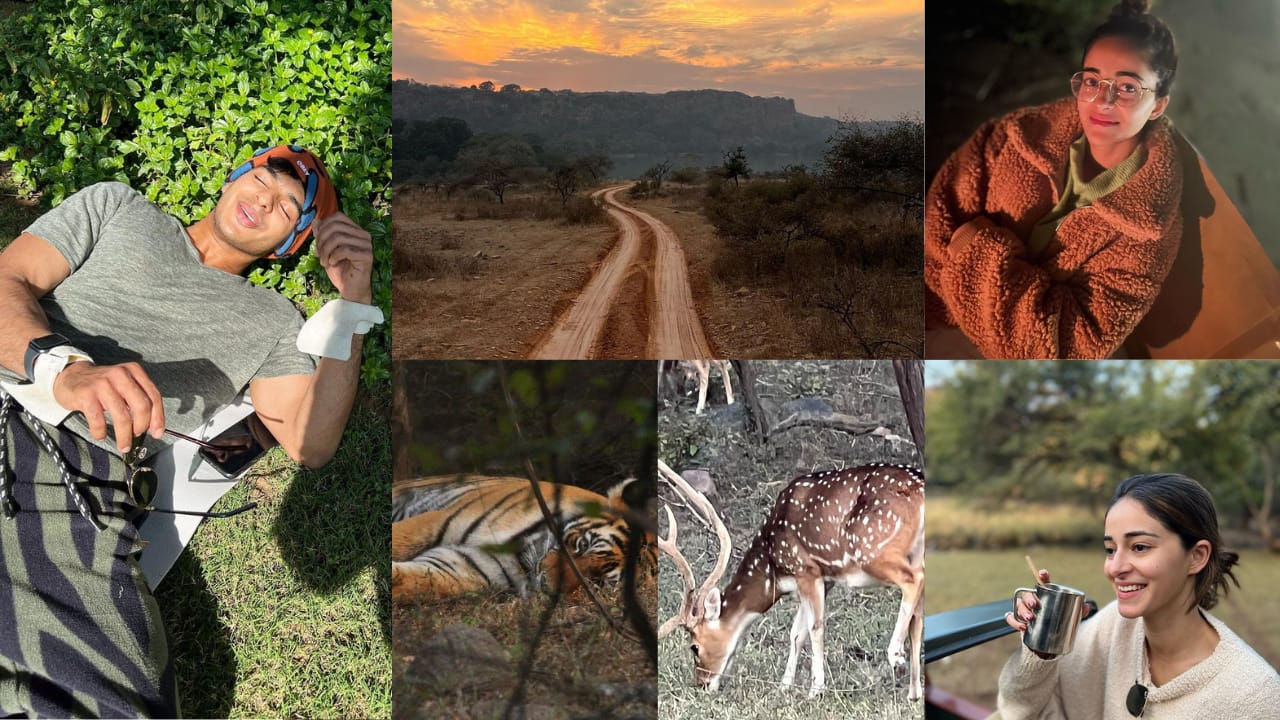 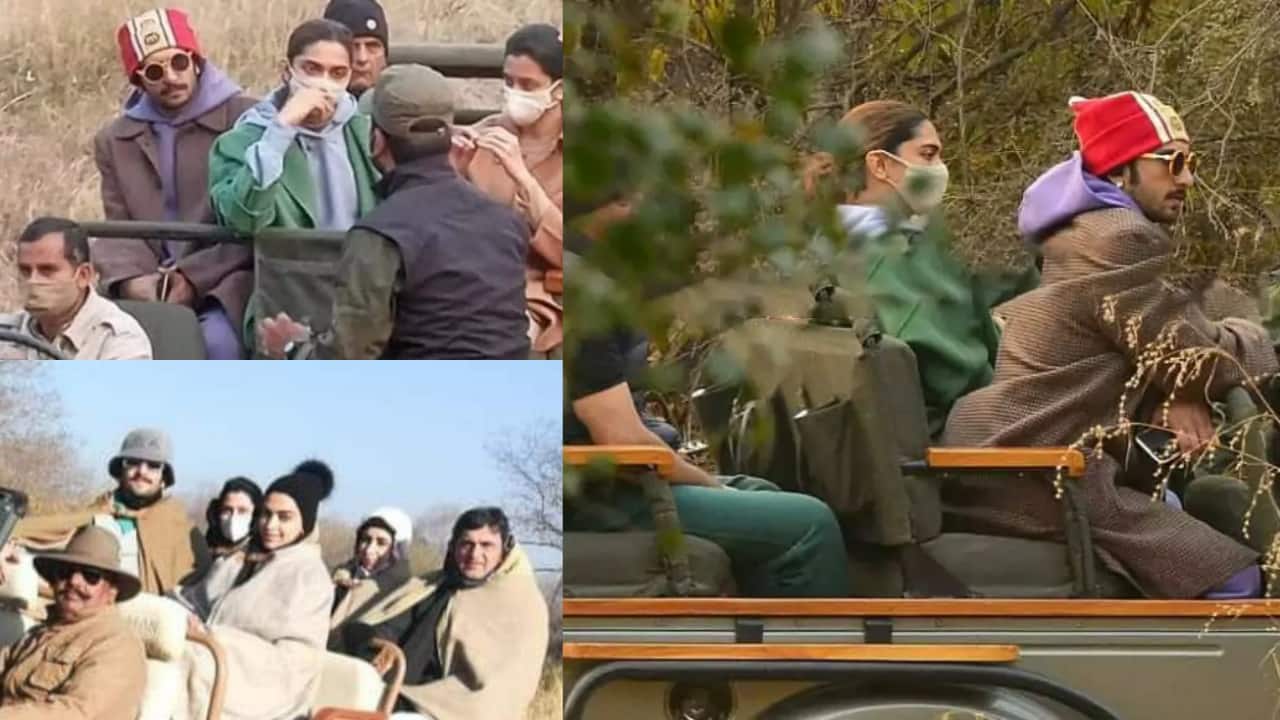 Vamika’s parents Virat Kohli and Anushka Sharma are wildlife and animal rights activists. The two have been on safaris while the Indian cricketer is out on tour overseas. 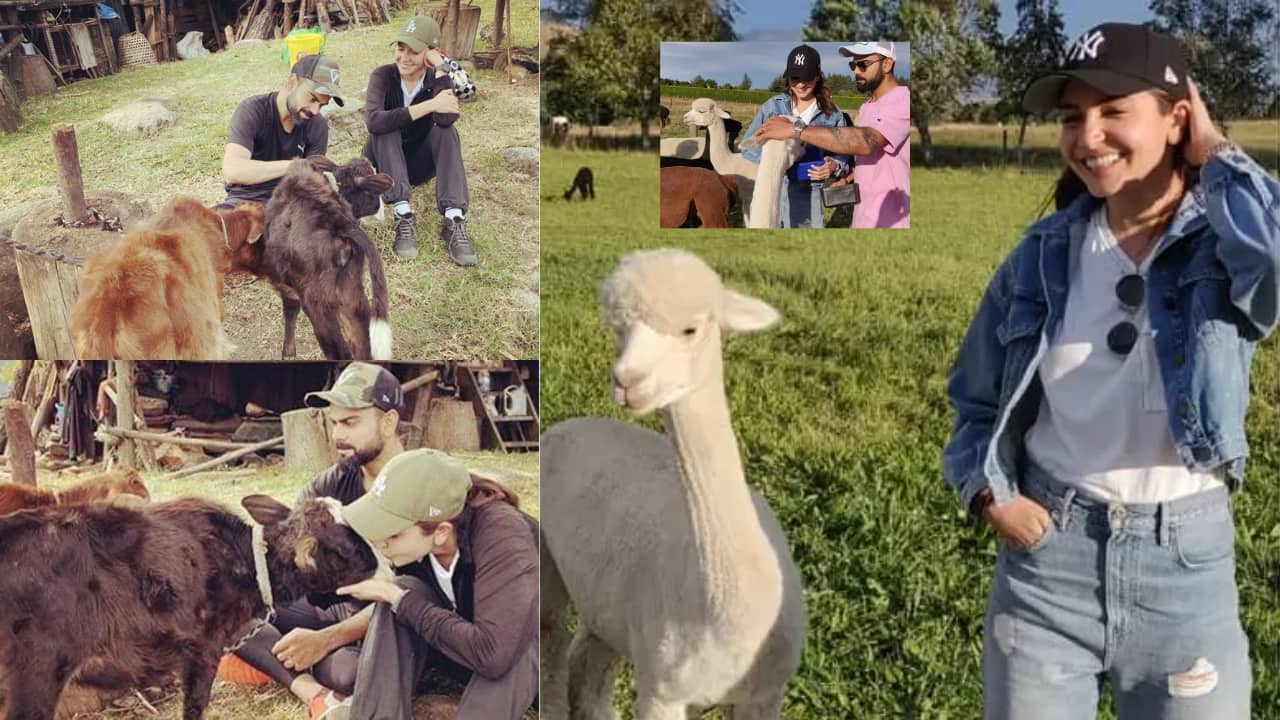 Priyanka Chopra and Nick Jonas may have celebrated their New Years this year on a yacht. However, they like furry friends. The two once went to a ranch. Although the animals on the ranch are not wild. But it’s a ranch with a farm spread over acres. It’s adventurous and outdoors. 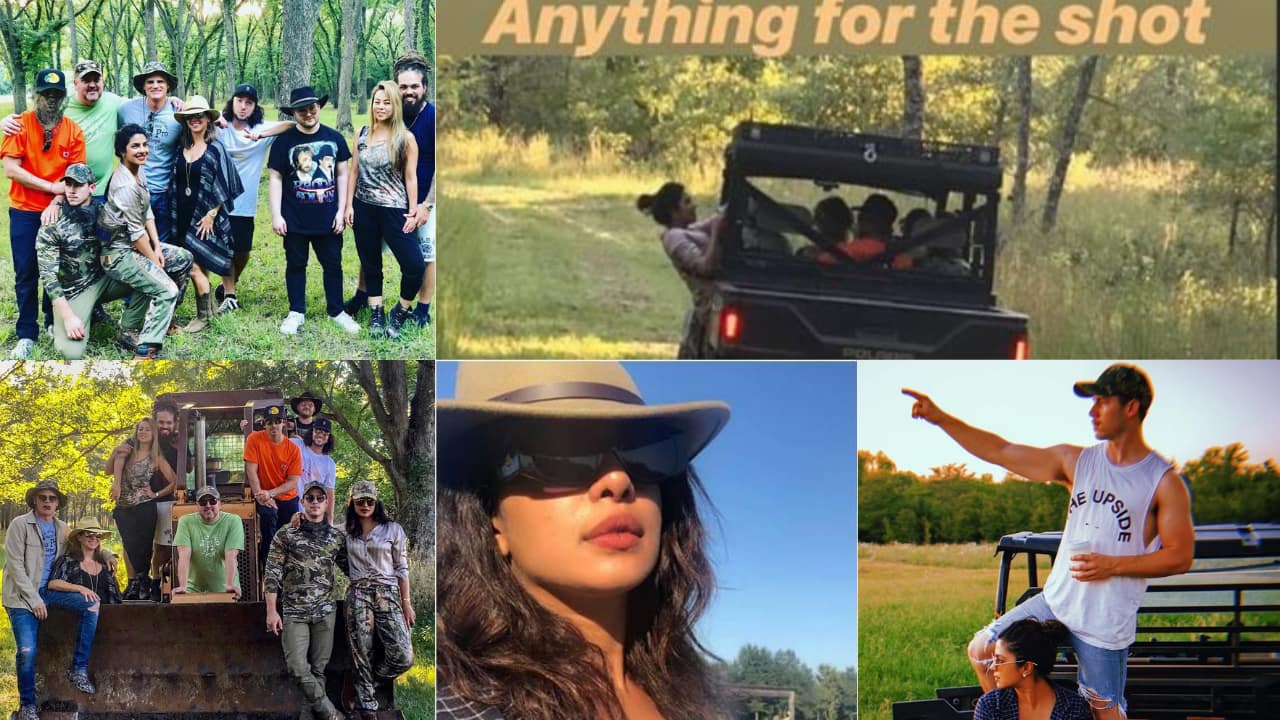